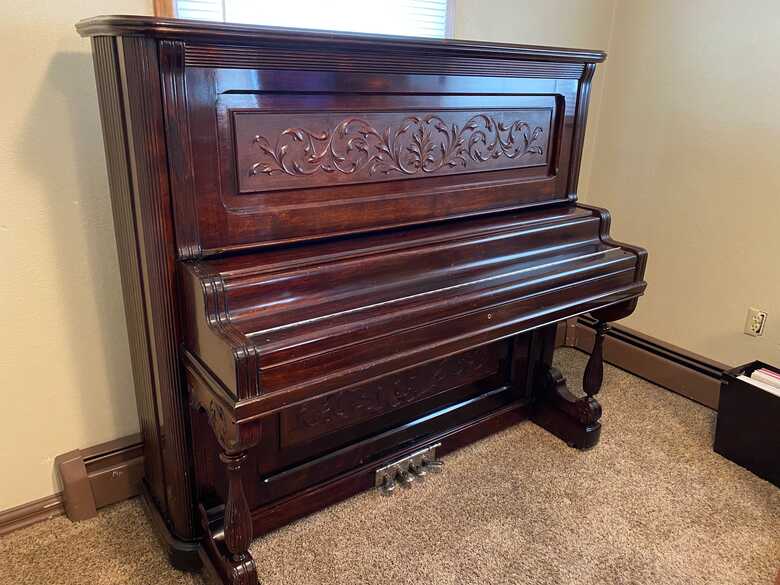 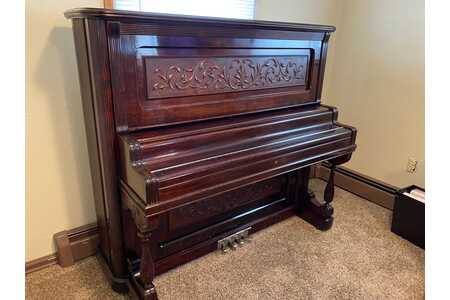 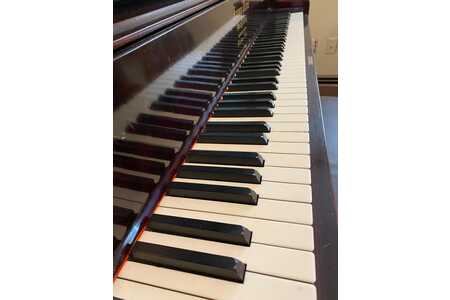 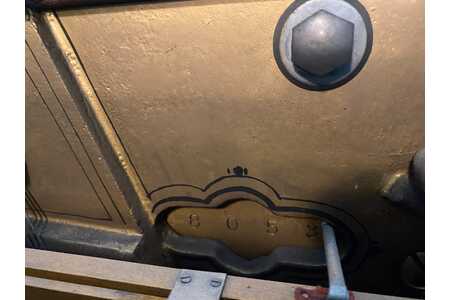 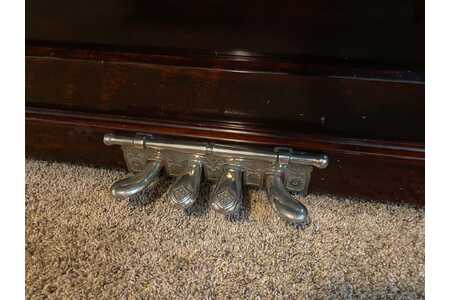 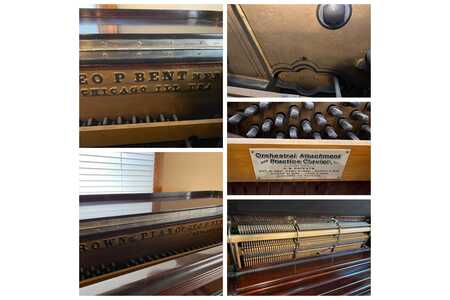 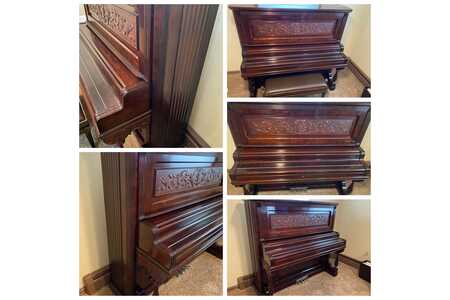 These beautiful Crown pianos were manufactured by the famous George P. Bent Piano & Organ Company from about 1890-1949. Crown built high quality, expensive pianos that were exceptionally well made. These pianos are unique in that they have 4 pedals...the additional pedal operates a mechanism called an Orchestral Attachment and Practice Clavier, which were special features that produced tones like the harpsichord, mandolin, zither. When this4th pedal isn't engaged, the piano plays like an ordinary piano. This piano will be a rich, deep mahogany color after restoration.
The George. P. Bent Piano & Organ company was founded in1870. The company was located at 81-83 Jackson in 1883; Washington Blvd. &Sangamon St., 281-289 Wabash Ave., 323-333 South Canal St., Chicago, IL; Crown organs; The company was well known and produced instruments under the ‘Concord’ and ‘Crown’ names as well. This Crown ‘Orchestral’ Upright Piano was built in 1909 and features the unique addition of a fourth ‘orchestral’ pedal.
This fourth pedal drops thin pieces of metal wrapped in leather in between the strings and hammers. When activated it creates a unique ‘honky tonk’ sound. When released, the instrument returns to sounding like a normal piano. Different positions of this pedal combined with the Practice Clavier pedal allows for a number of sound combinations. This instrument’s large size allows for long bass strings, ensuring a full, rich tone. The piano’s cabinet features a clean, strong design that when coupled with the instrument’s large size creates a powerful and imposing piano. This instrument is sure to be a centerpiece of any room it is placed in!
George P. Bent was one of the most well known piano and organ makers of the late 19th Century in America. Established in 1870, George P. Bent built instruments under both his own name and also under the 'Crown' and "Concord" brand names. His most famous innovations were his 'Orchestral Attachment' and 'Practice Clavier', which were special features operated by extra foot pedals. George P. Bent stopped building pianos in about 1929 when the Great Depression hit, but the Crown brand name was produced up until the late 1940s. George P. Bent and 'Crown' brand organs were also sold and distributed by Sears Roebuck & Company on a limited basis at the turn-of-the-century.
Posted: 06/09/2022 Views: 92
Email the seller 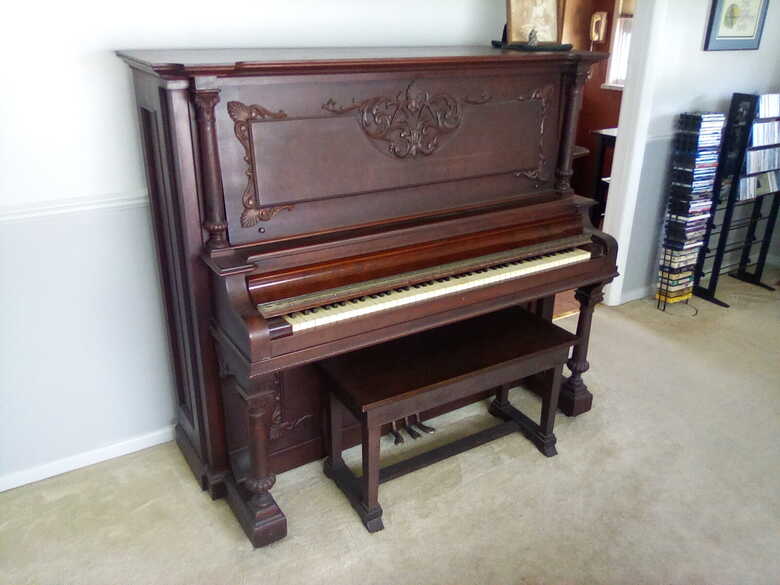 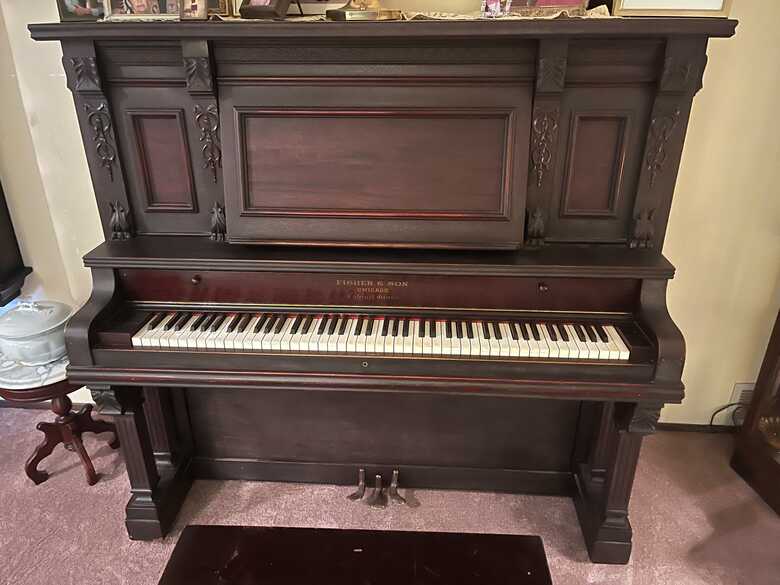 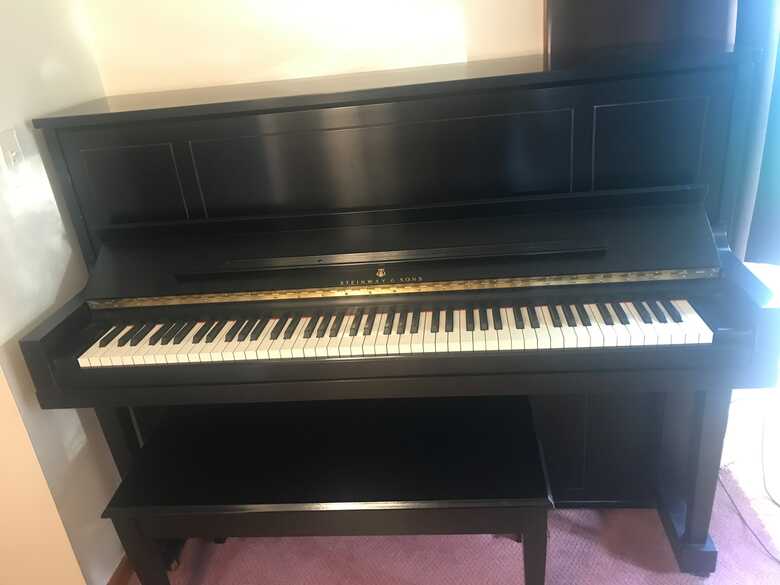 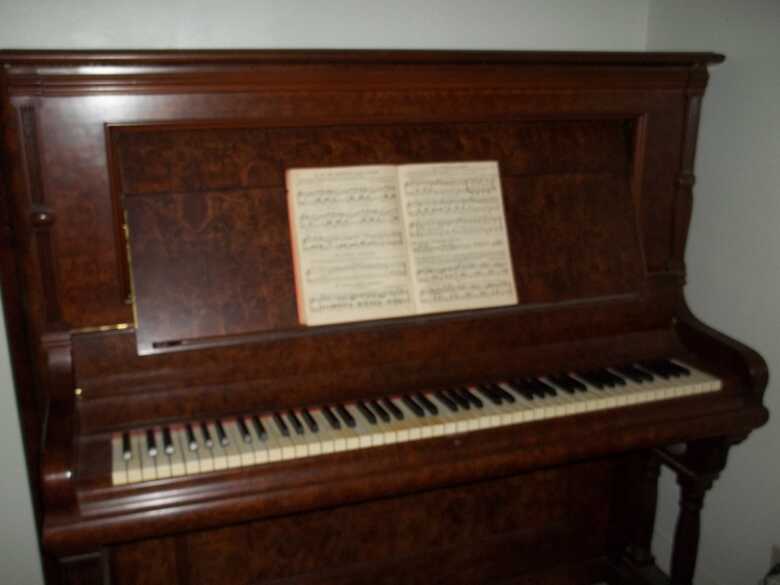 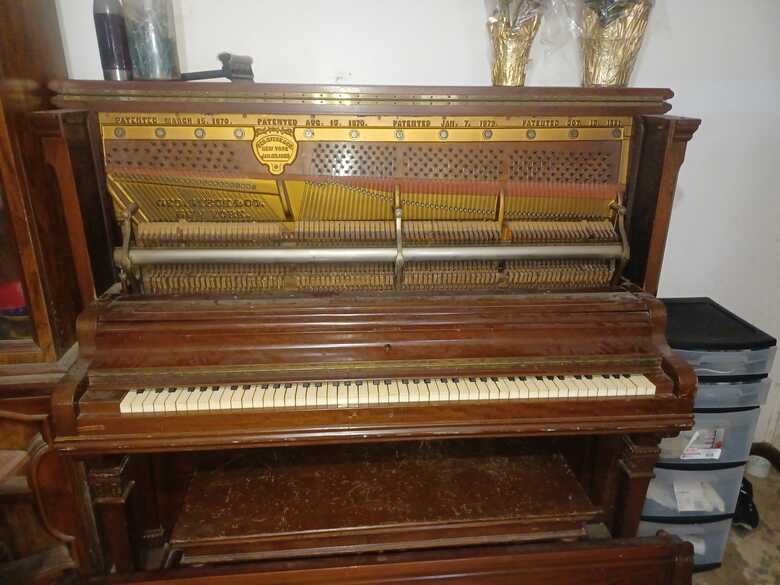 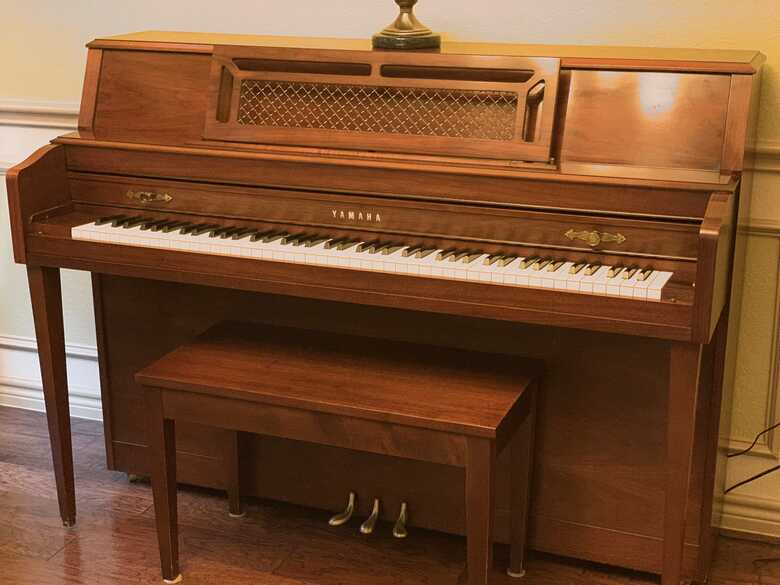 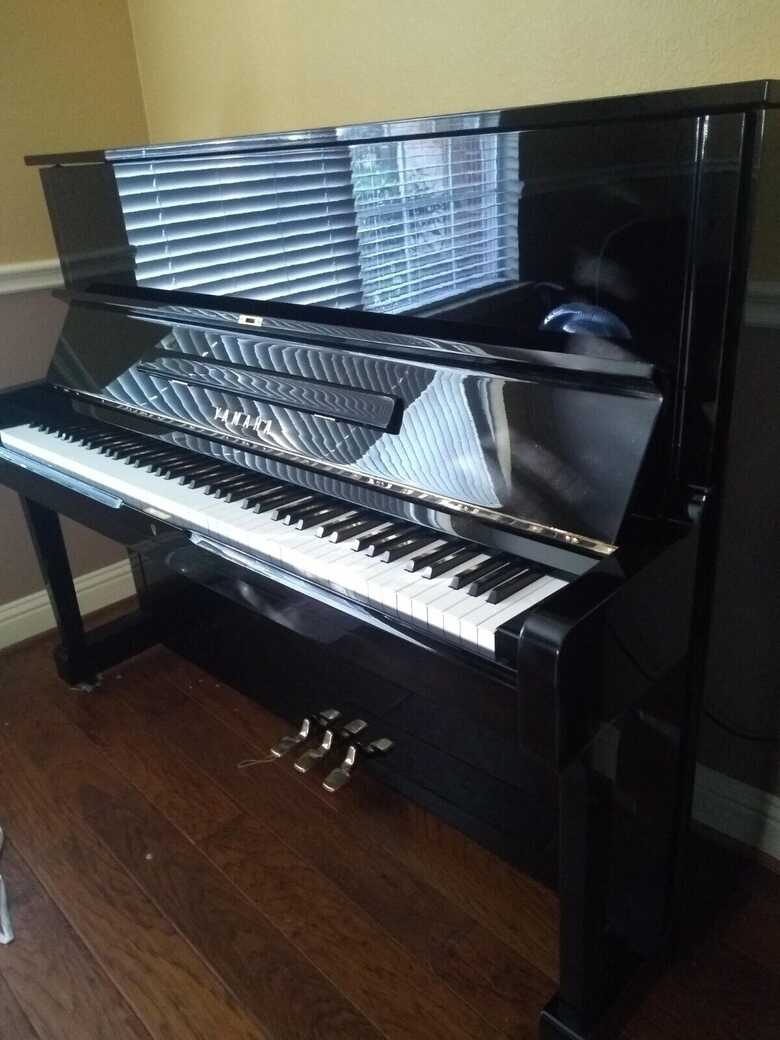 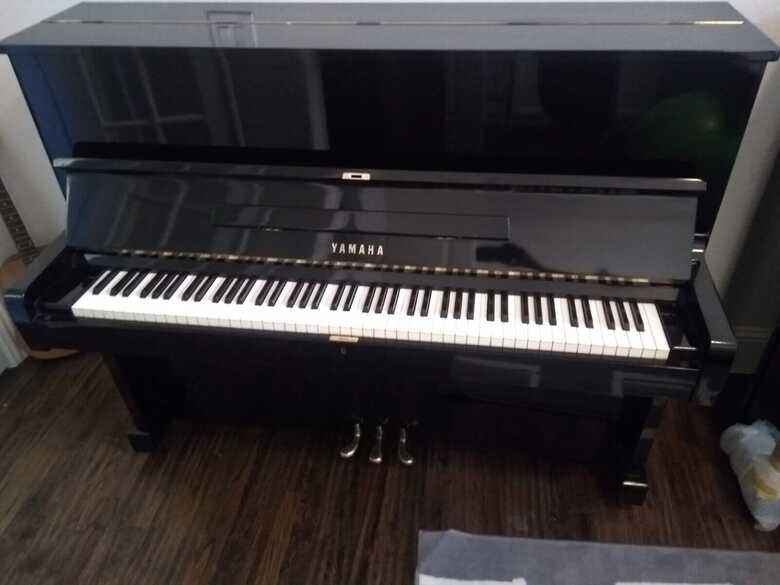 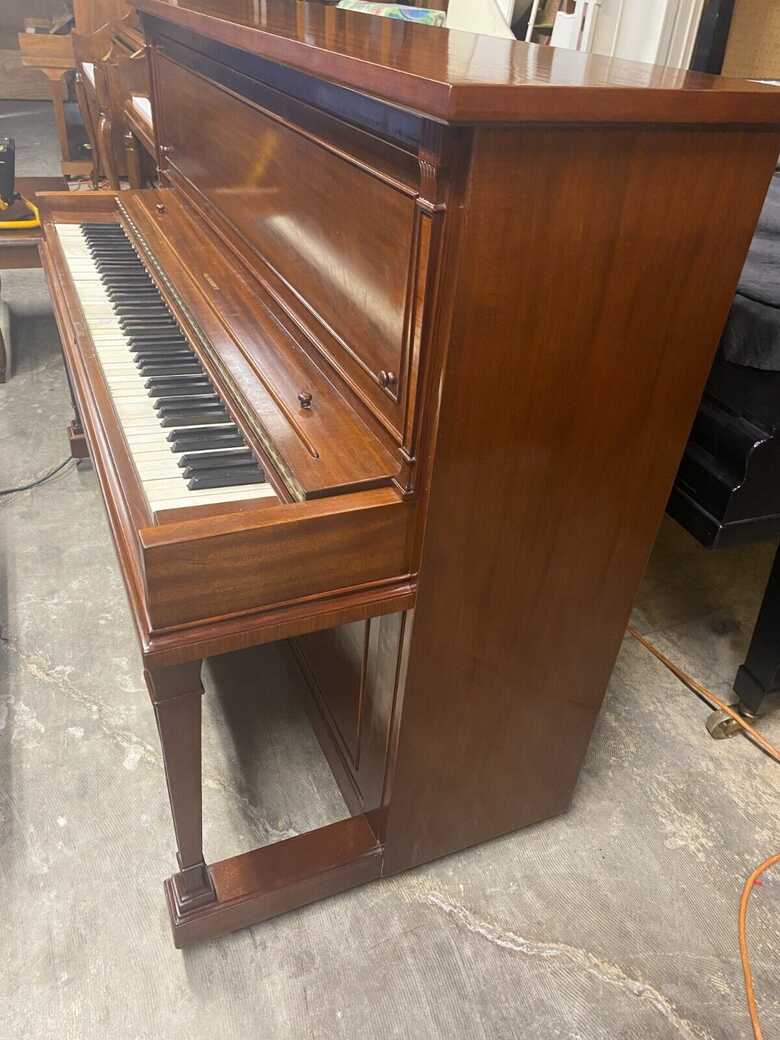 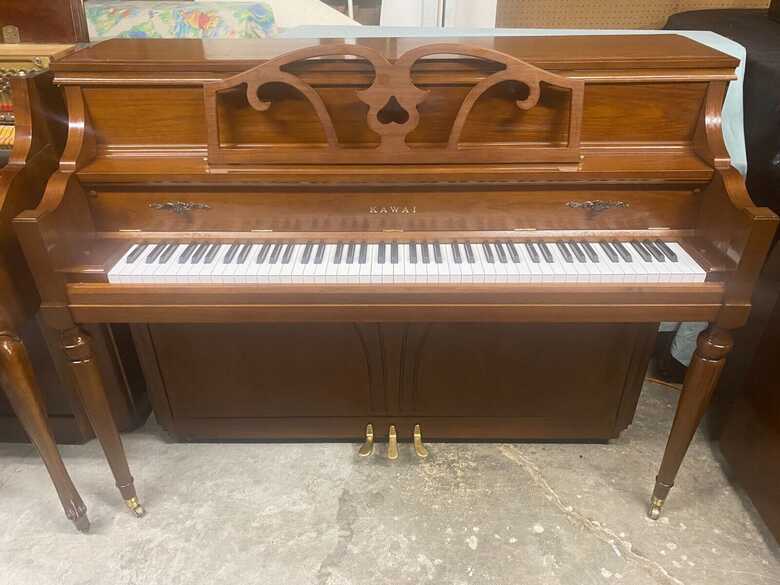 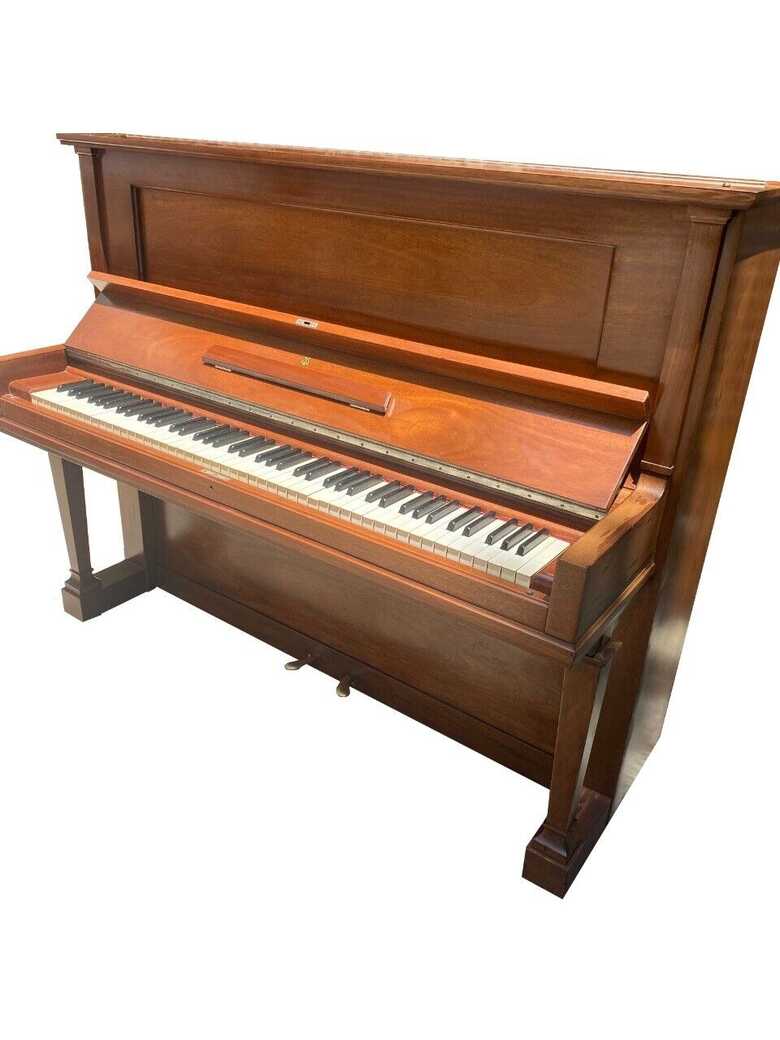 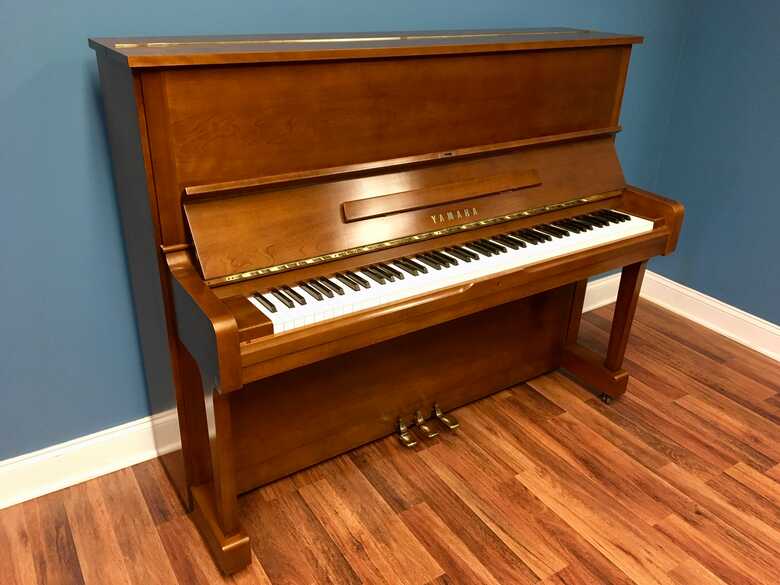 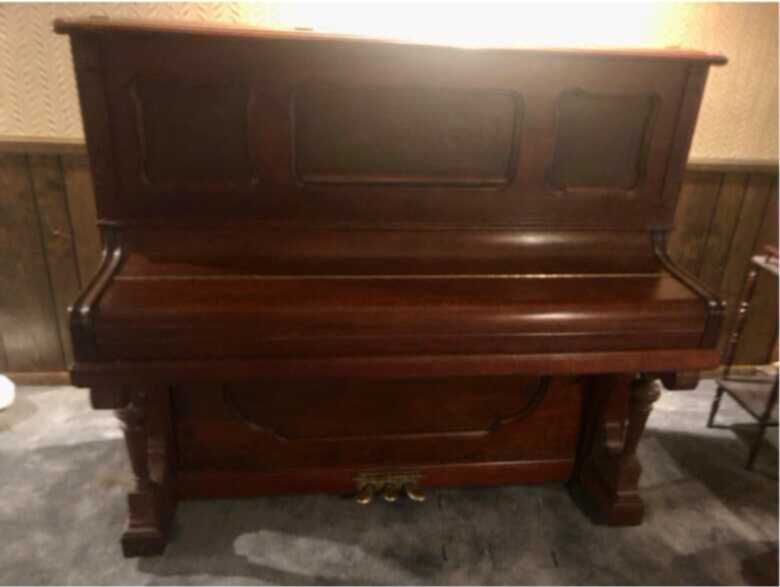 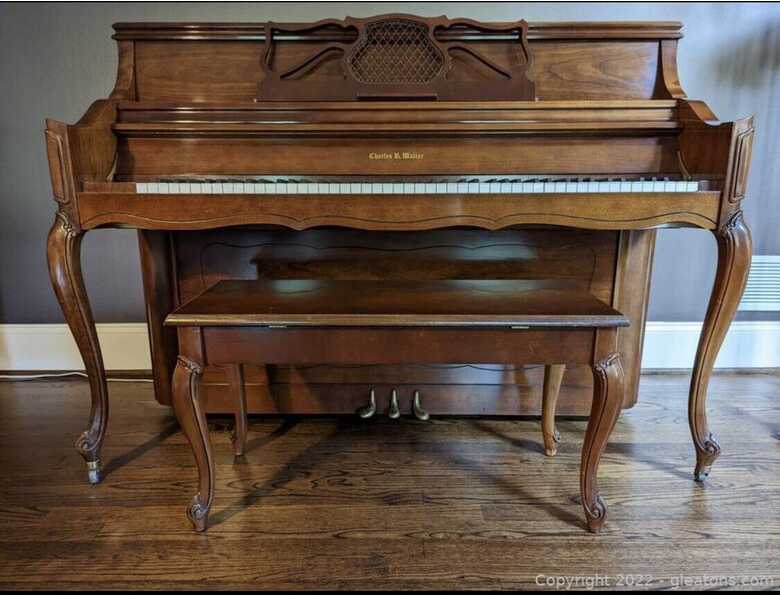 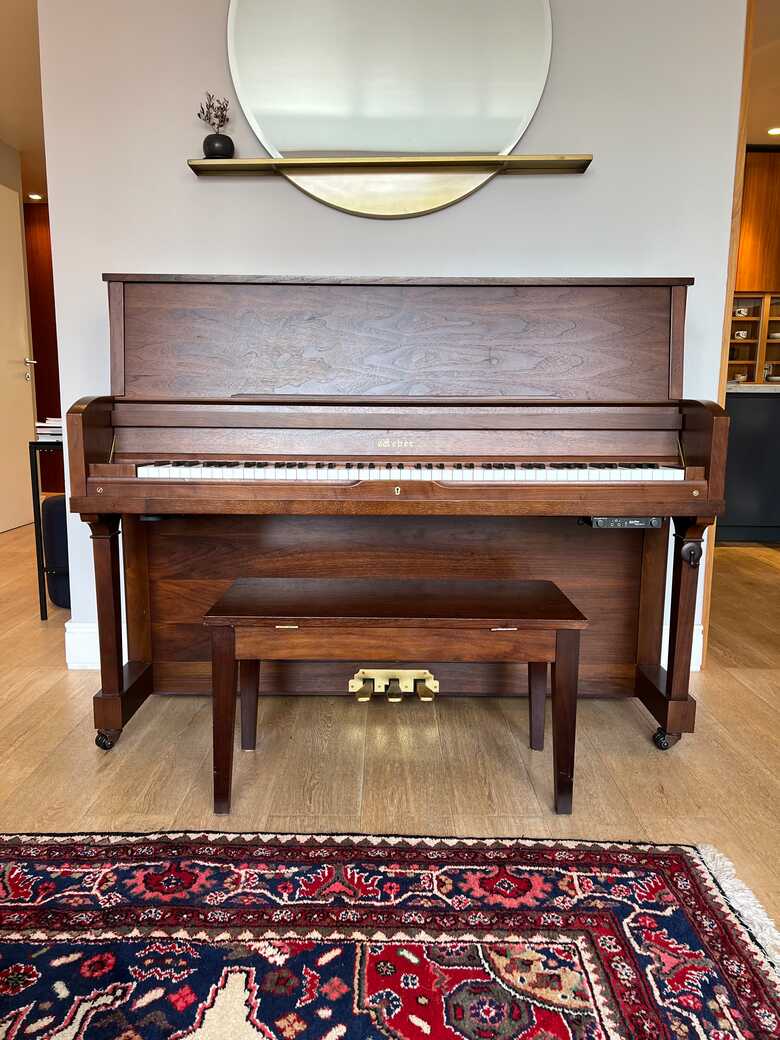 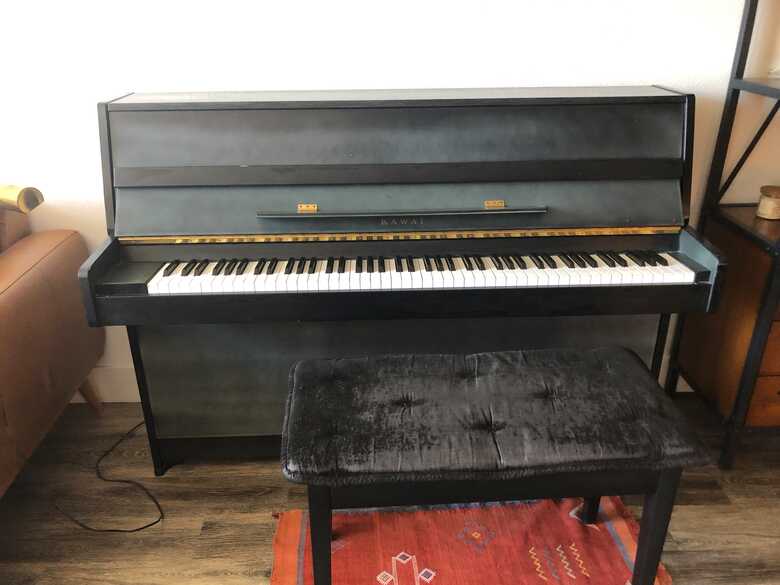 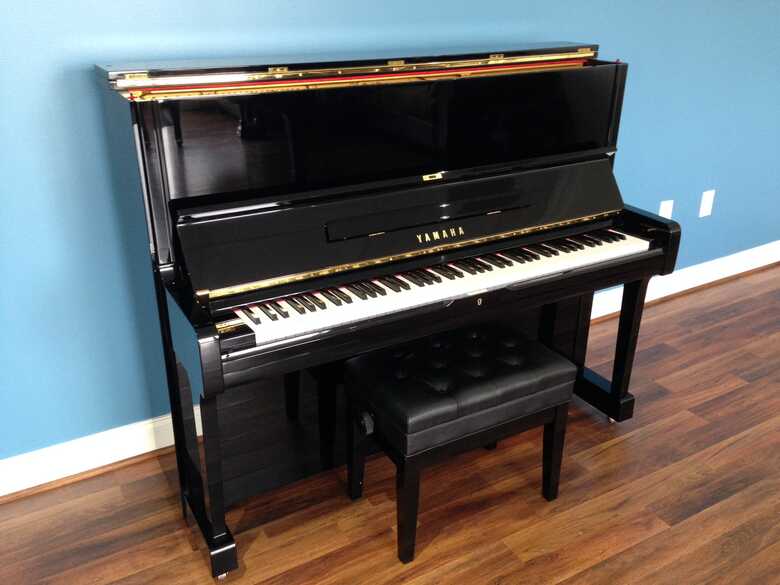 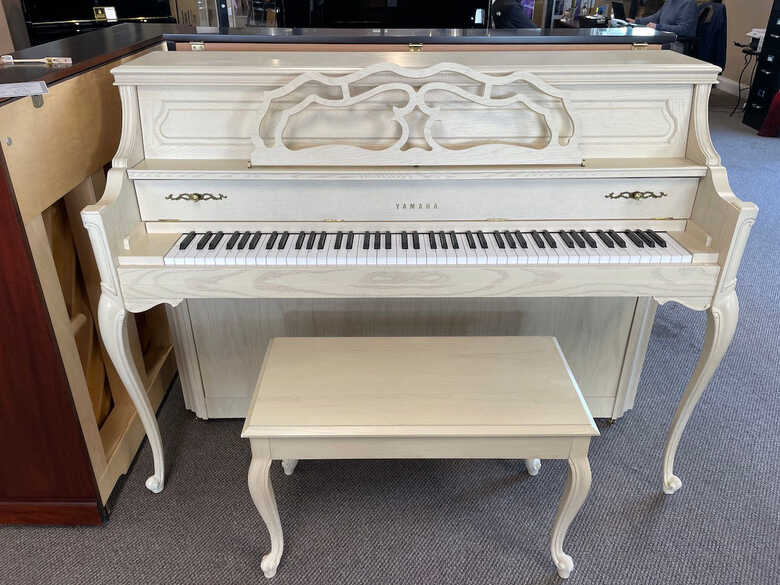 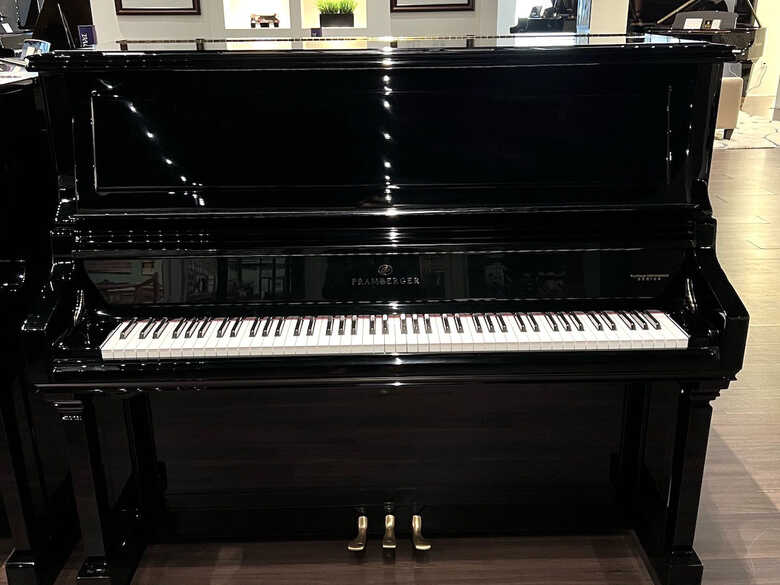