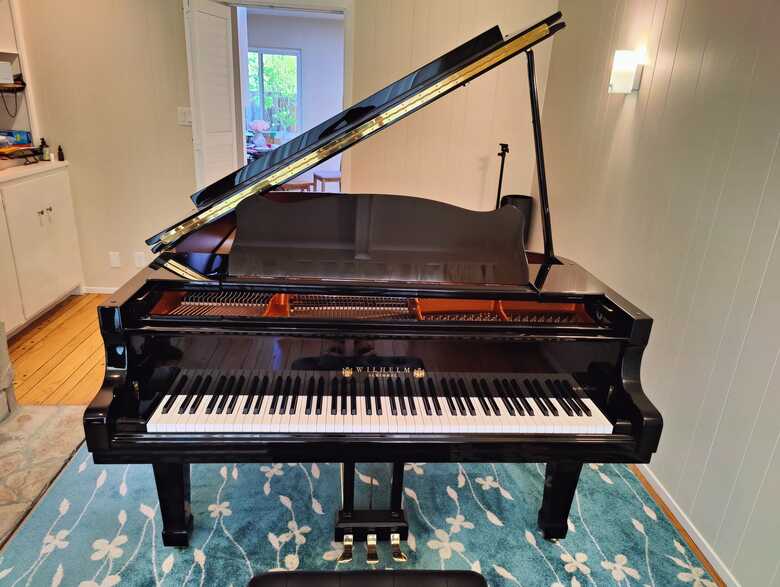 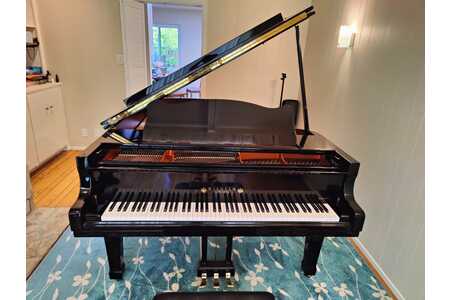 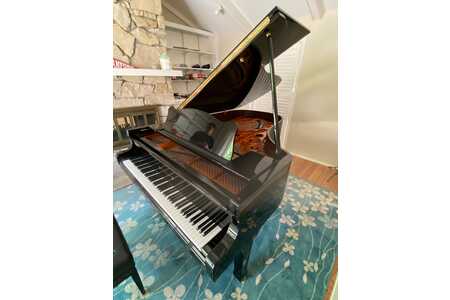 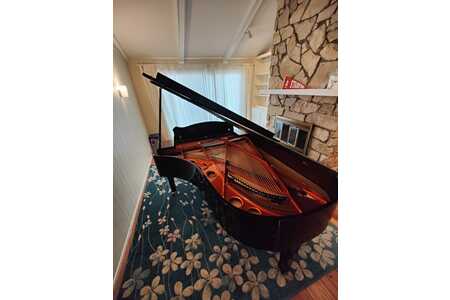 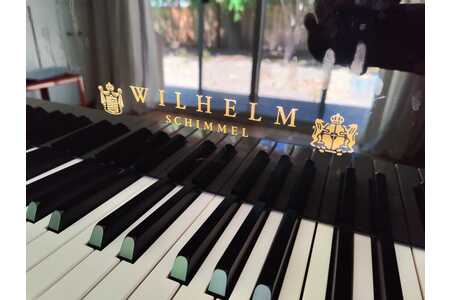 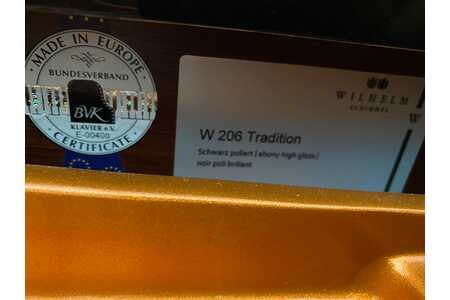 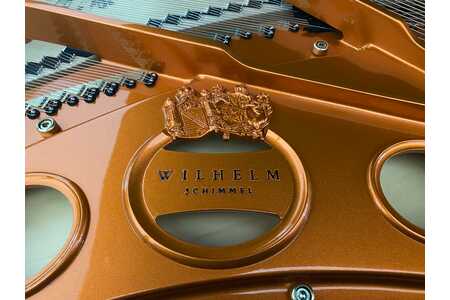 Email a Friend
Send to a friend
Stunning 2019 Schimmel European made Model W206 in Pristine Condition. This grand piano has a beautiful sound that sings.
Comes with matching bench. Made in Europe.

More details:
The Wilhelm Schimmel W206 Tradition comes in at just under 7 feet and is built to offer consumers a true, European handcrafted grand piano at a price point usually reserved for pianos of Asian origin. The W206 shares much in common with the Schimmel Classic series made in Germany, and even receives final voicing and preparation at the Schimmel plant in Braunschweig.

Action
The Wilhelm W206 Tradition features an action designed in Braunschweig by Schimmel’s top engineers and built entirely in Europe.

Tone
Schimmel grand pianos in the past were often called bright, but that’s changed over the past few years. The Wilhelm Schimmel brand is known for a slightly darker tone that still offers distinctly European clarity.

The bass is big and beefy as would be expected from a new piano in the 7-foot range, as is the sustain. The tone is probably the biggest thing that would compel someone to choose a W206 over a GX6 or C3X, so it’s important that you hear one in a showroom to get a true sense of the tone.

Hammers
Like all but three piano manufacturers, Schimmel outsources their hammer manufacturing. Wurzen supplies the hammers for the Wilhelm Schimmel, which are actually the same hammers found in the German Classic series – dual felted with a Beech core. There’s a strong value proposition here with this Polish piano using the same hammers as a German instrument.

Soundboard
Those familiar with piano manufacturing will know the importance of a good soundboard. Schimmel uses high-quality Bavarian white spruce in the W206 to ensure an excellent tone. Japanese pianos tend to use Sitka, so the use of white spruce is a big factor in the different tonal profiles the W206 offers. 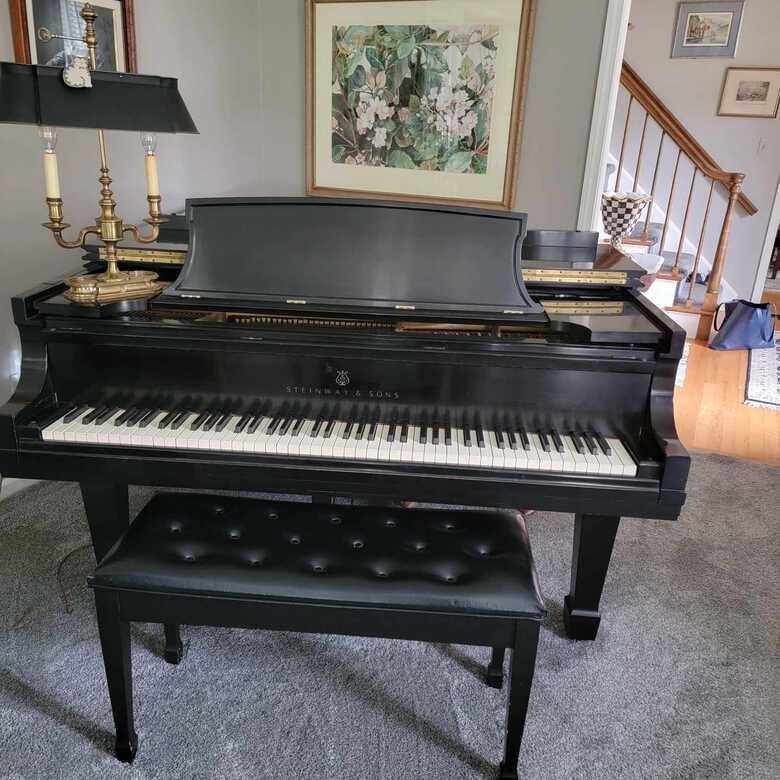 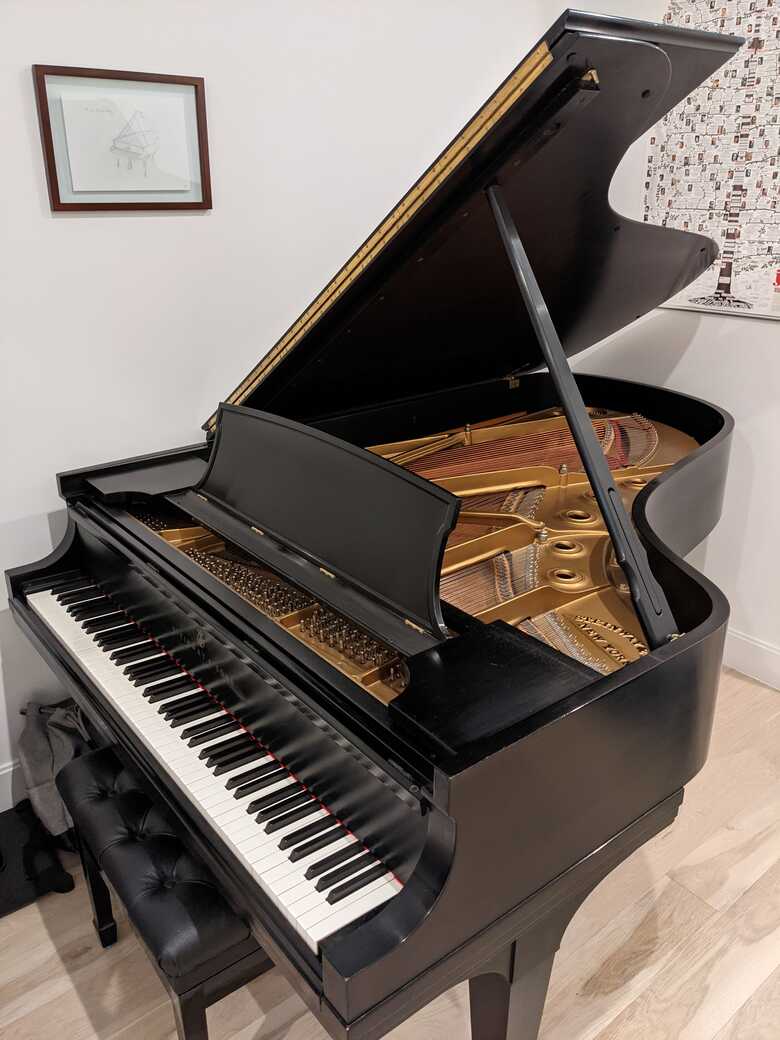 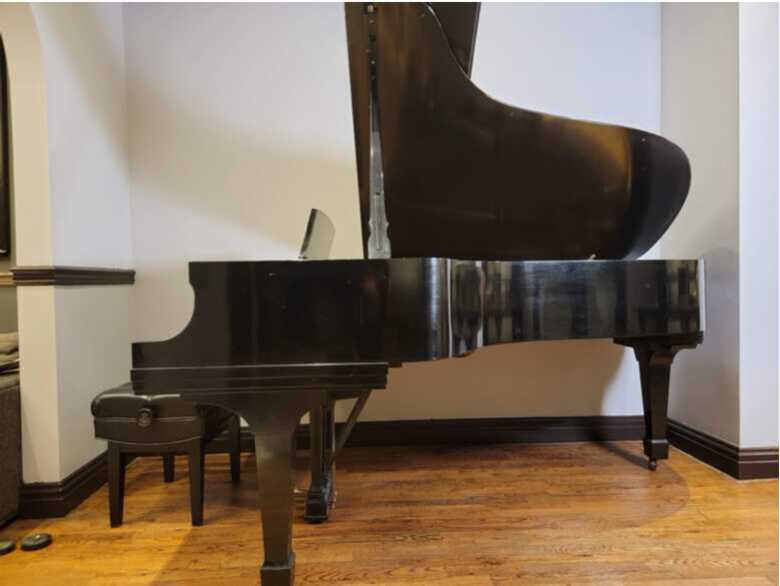 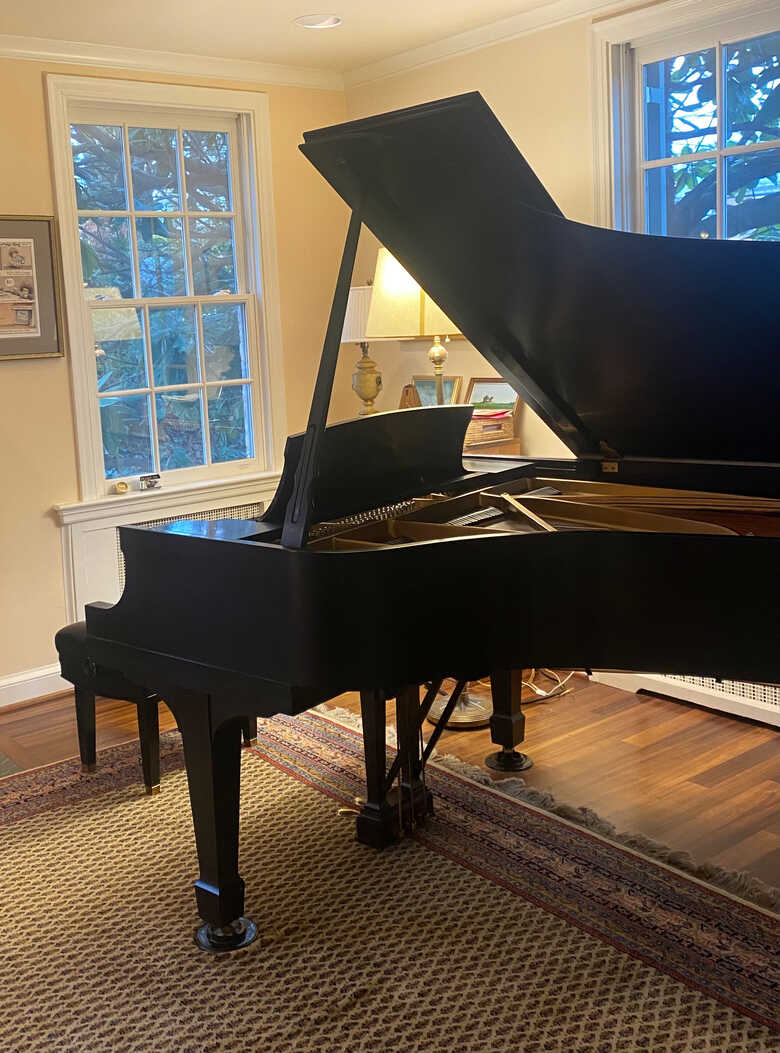 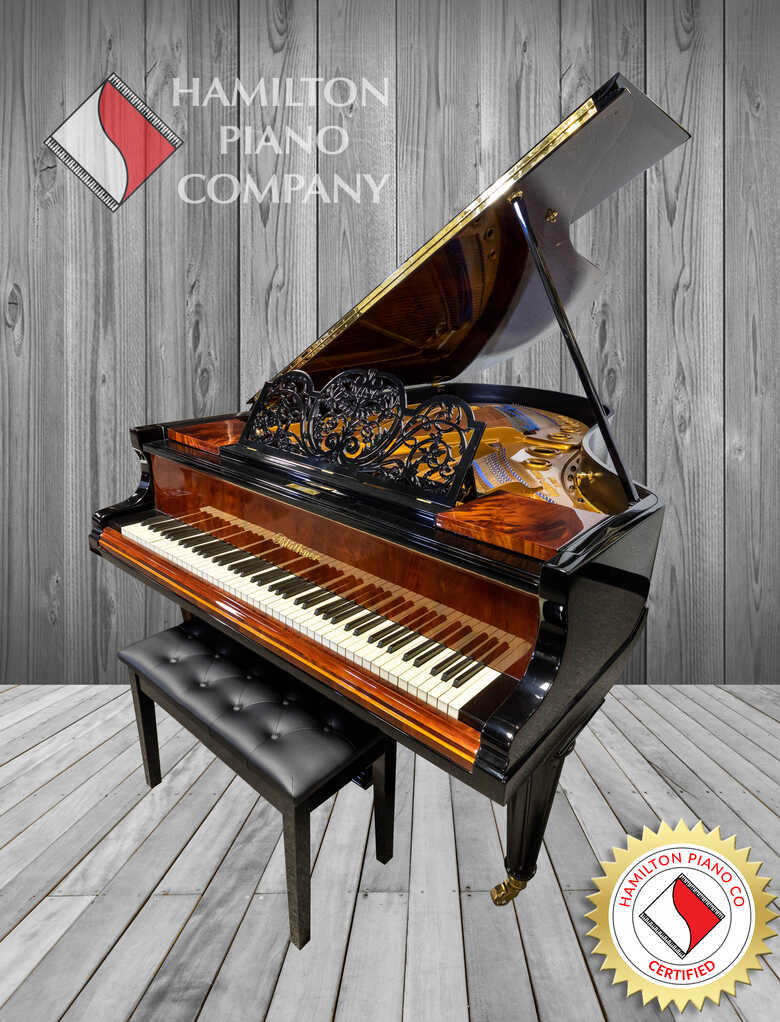 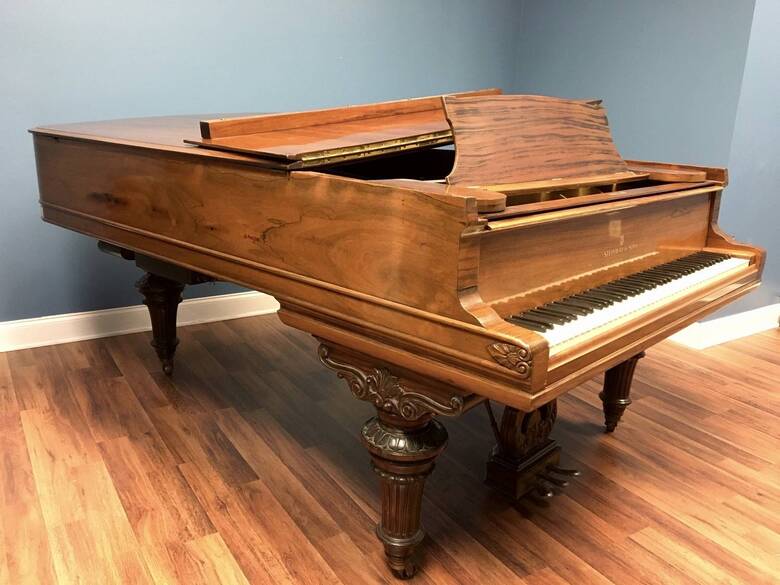 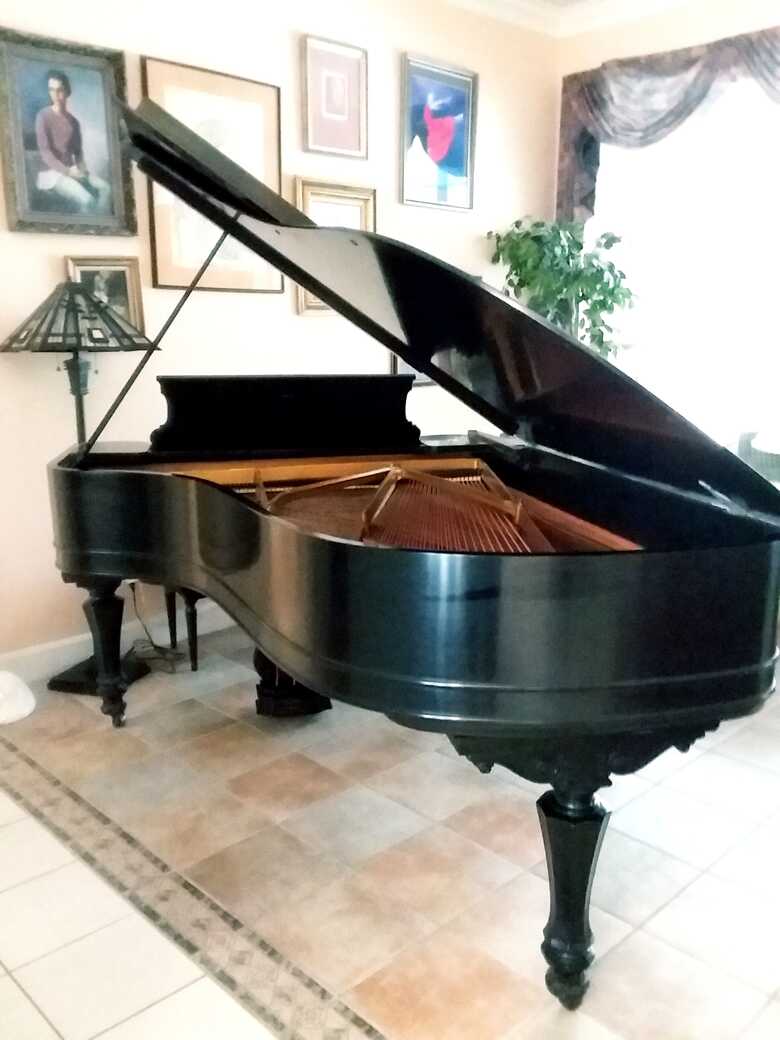 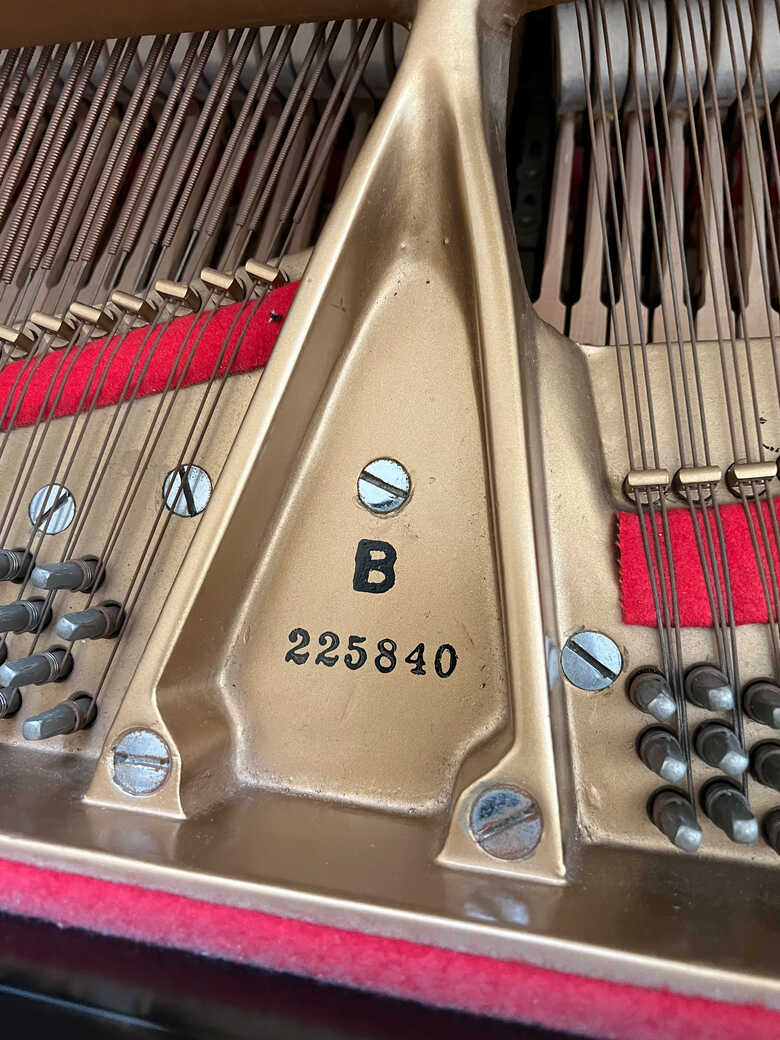 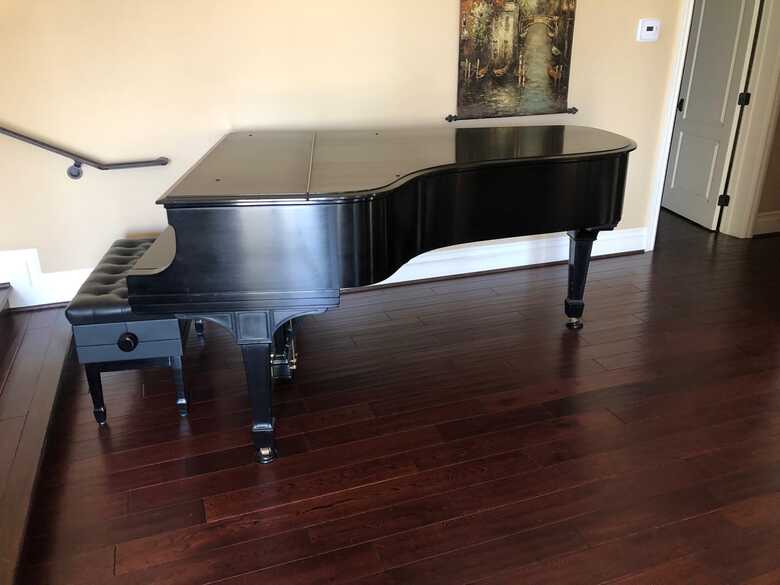 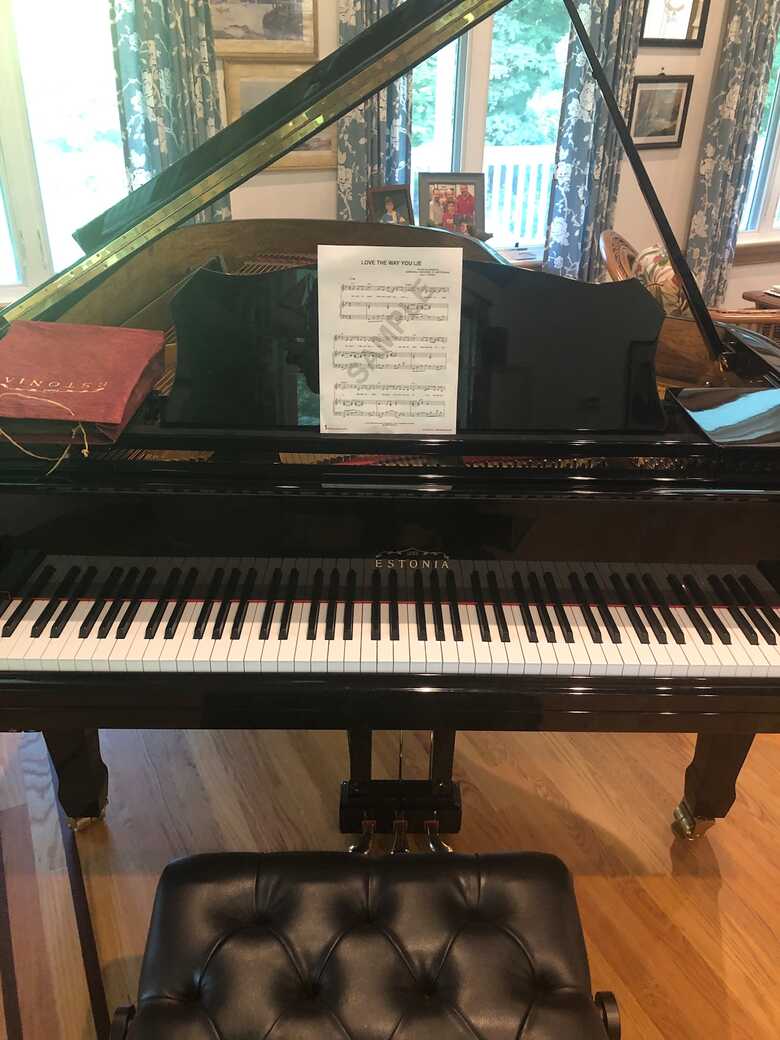 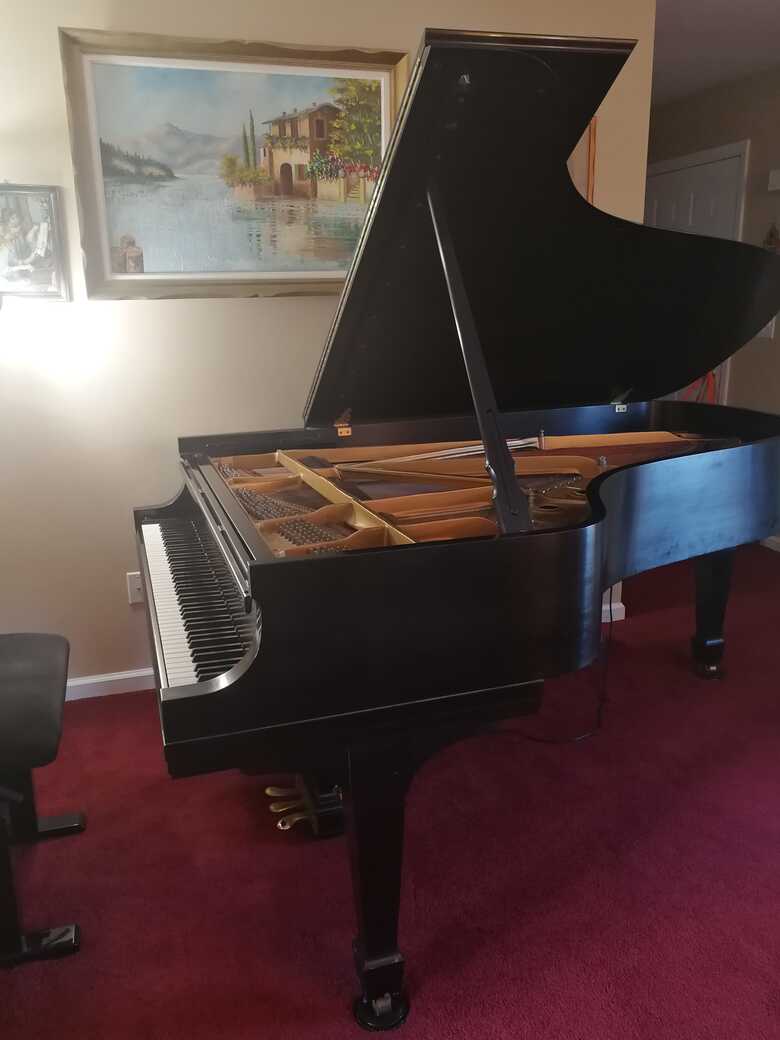 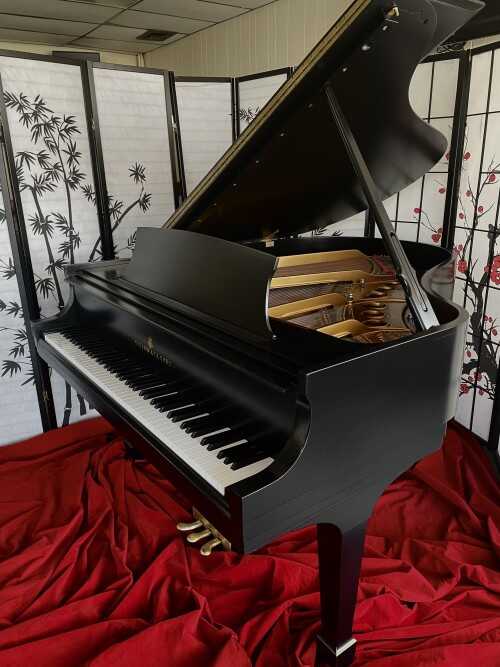 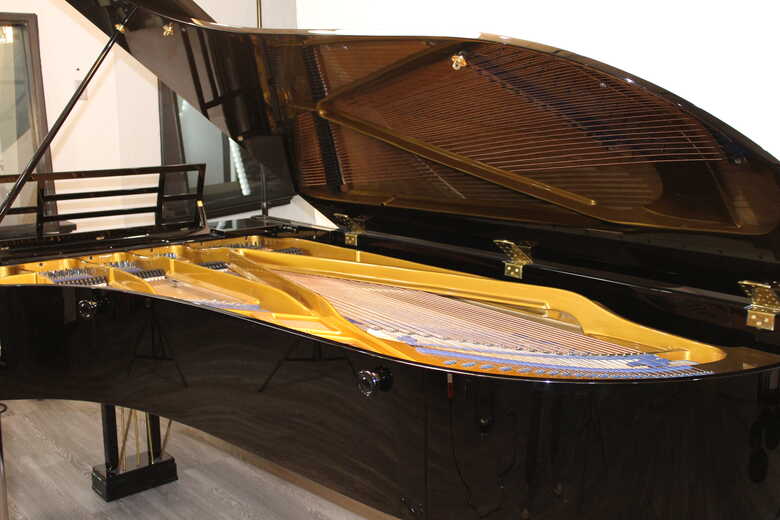 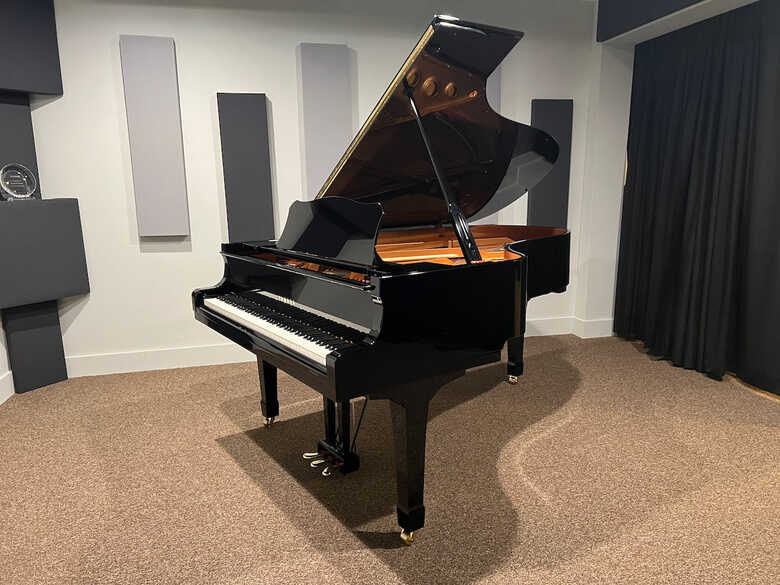 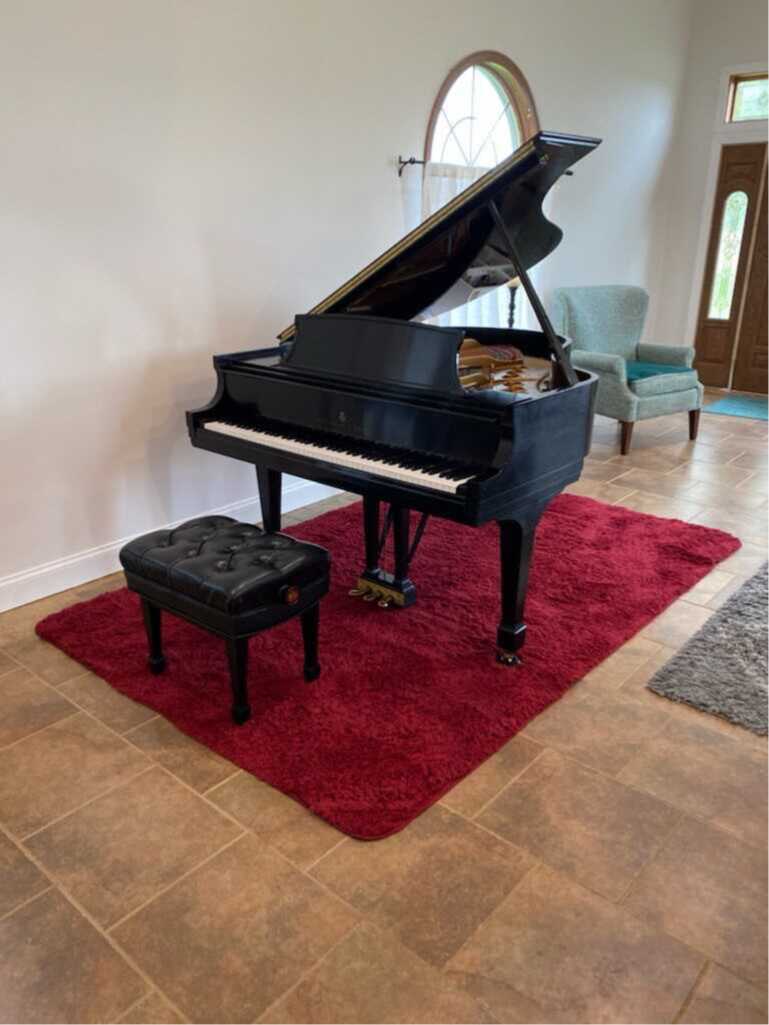 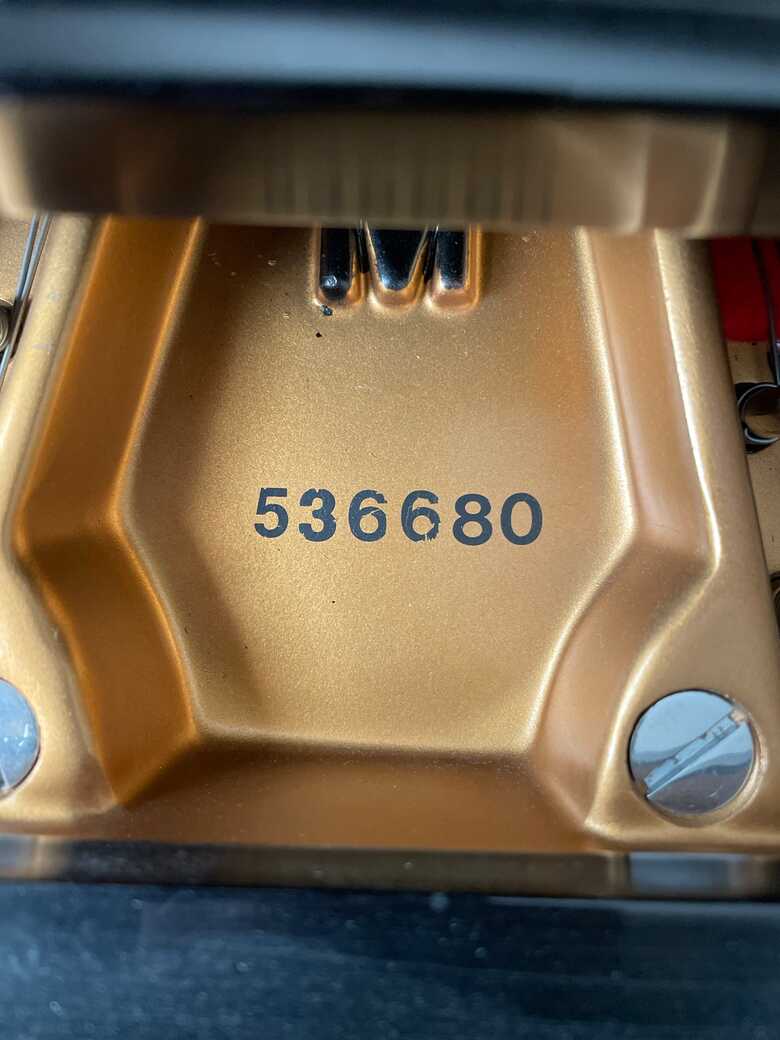