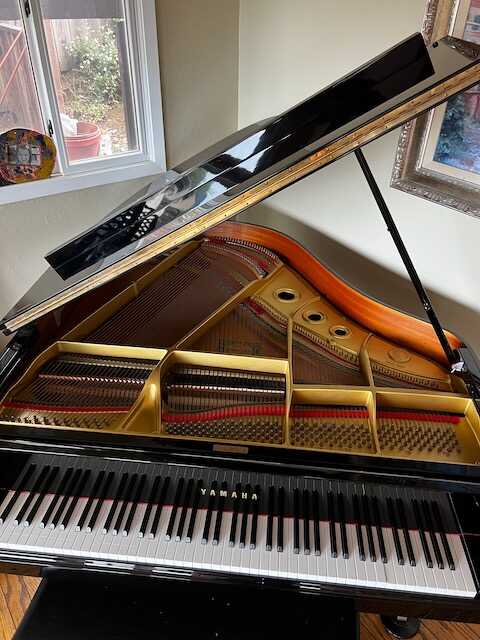 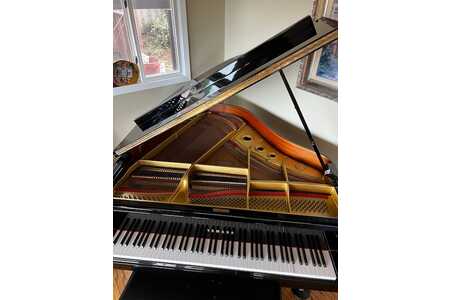 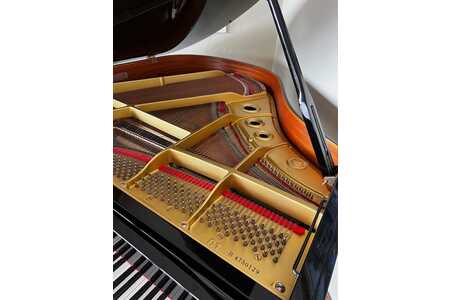 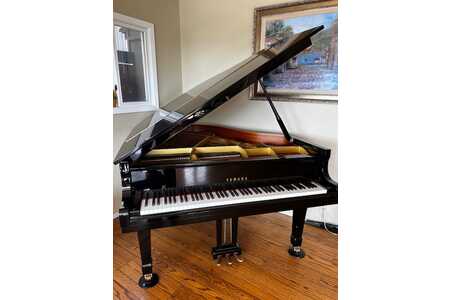 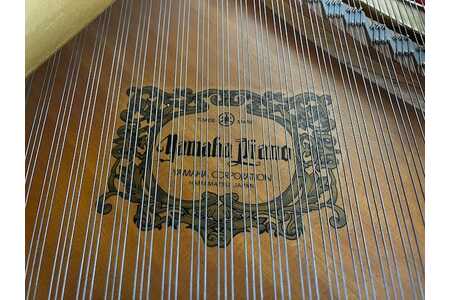 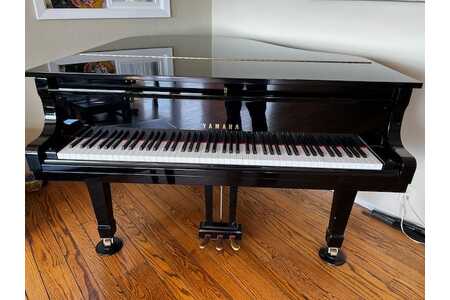 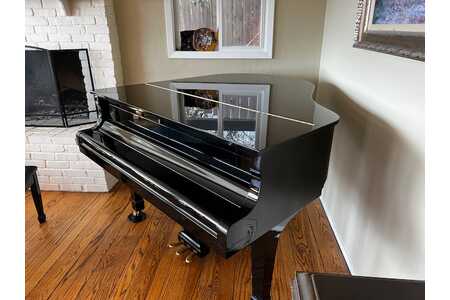 Email a Friend
Send to a friend
We love our Yamaha baby grand, but our remodel plans will not work with it in our living room anymore. This was built in 1989 and has nice bright tones. This piano was made in Hamamatsu, Japan which was known for its high quality piano's at the original factory. The serial number is 4750129.

The Yamaha “G” series of pianos was renamed to the now-famous “C” series during the late 1980’s and early 1990’s. The “G” series was one of Yamaha’s highest-quality pianos, and is not to be confused with some of the similarly-named inferior quality pianos that came later such as the GC, GH, GA, and GBK.

This piano has a magnificent light touch and remarkably mellow tone. At less than a third of the cost of a new comparable CX1 piano.

High polish ebony is the most popular piano finish today, and will compliment any style or home decor.
Posted: 04/23/2022 Views: 176
Email the seller 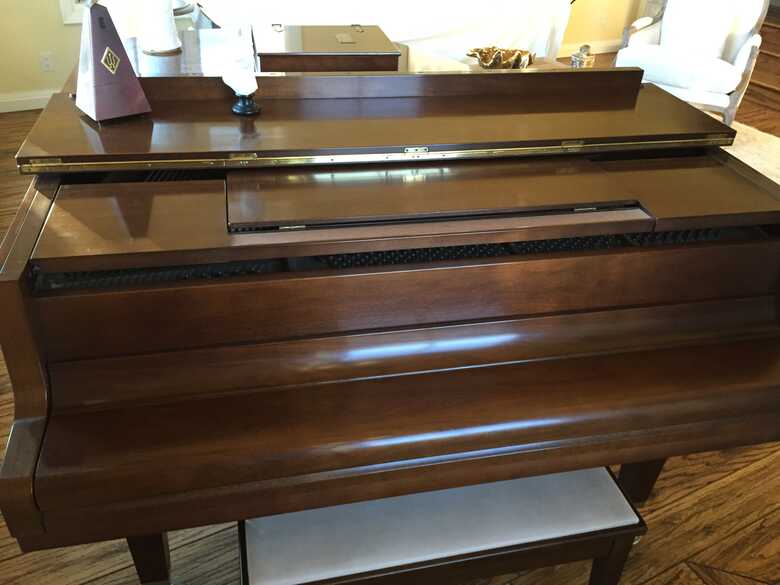 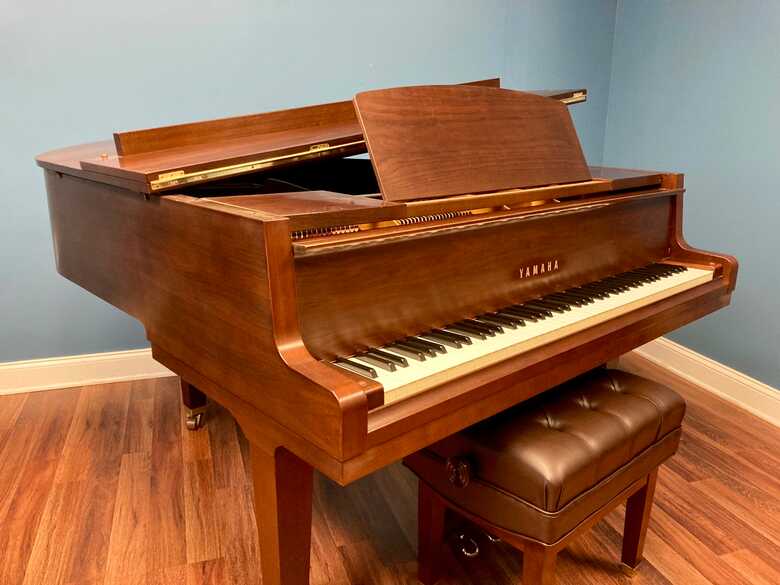 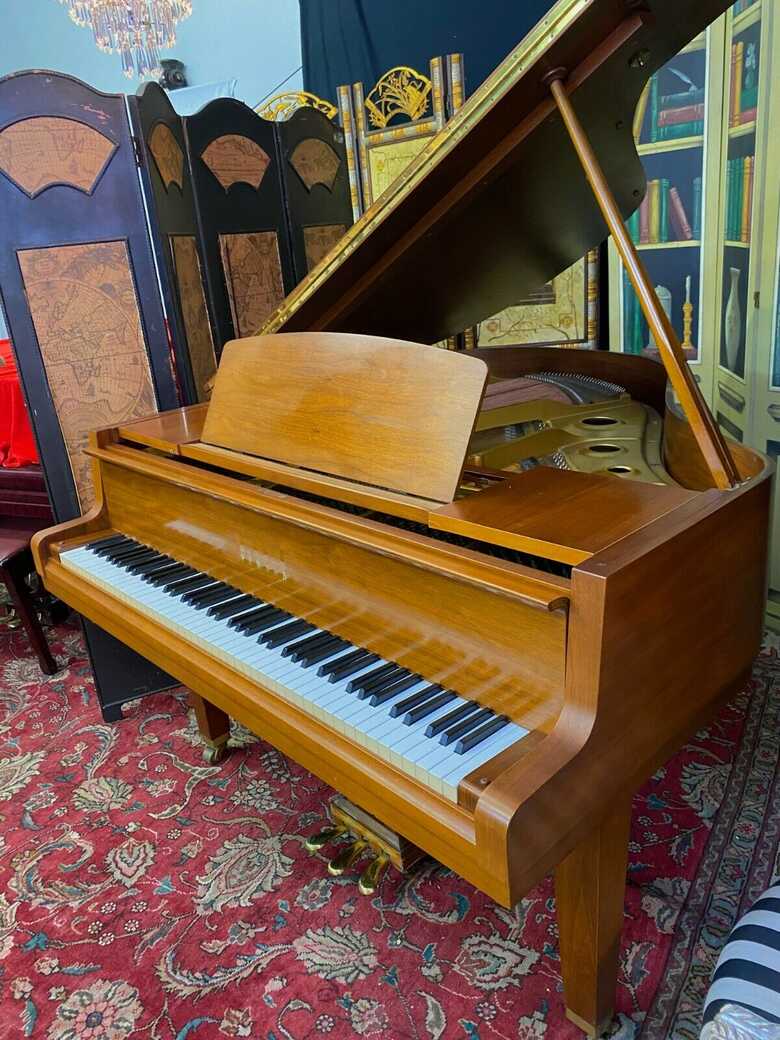 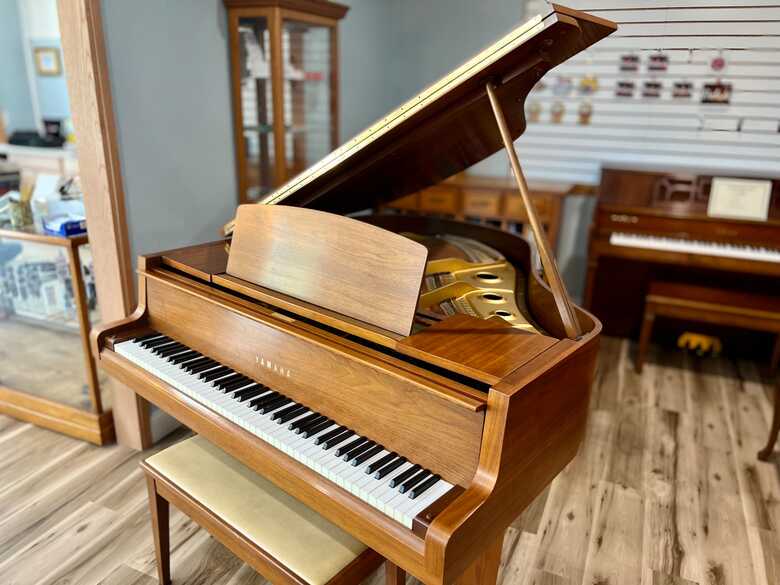 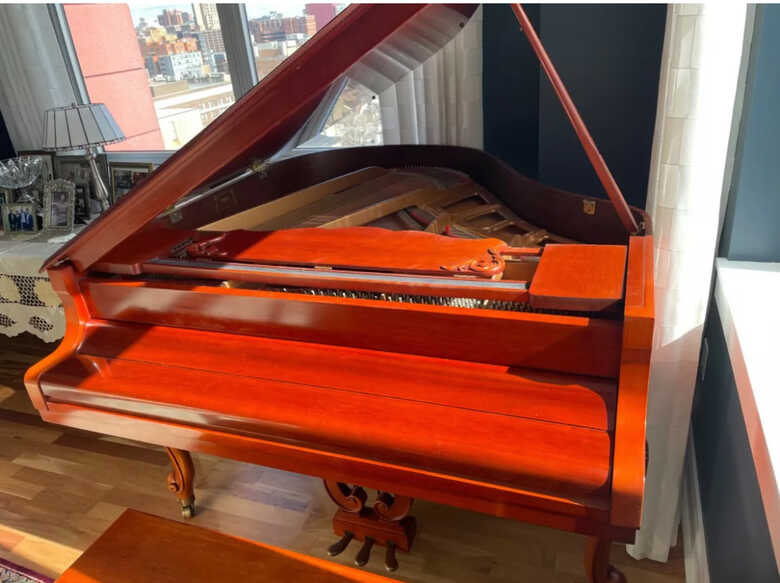 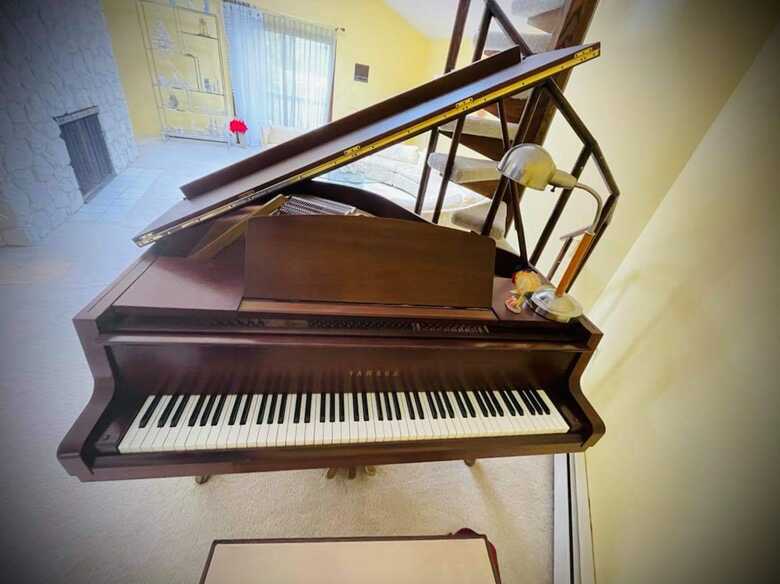 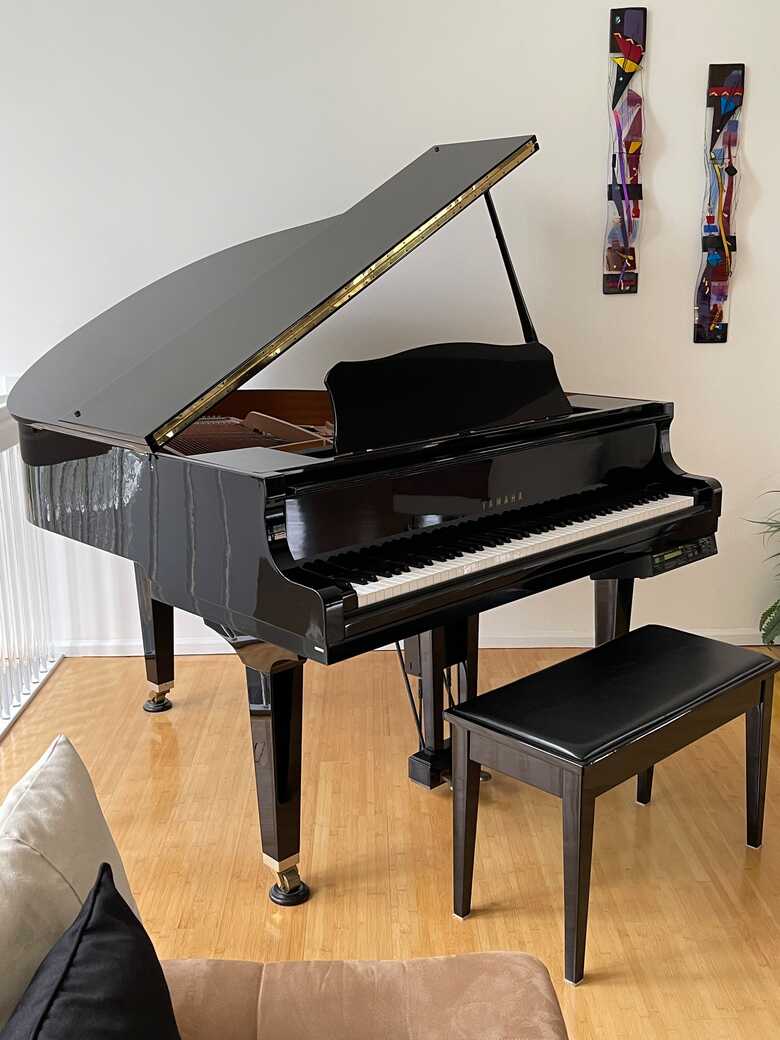 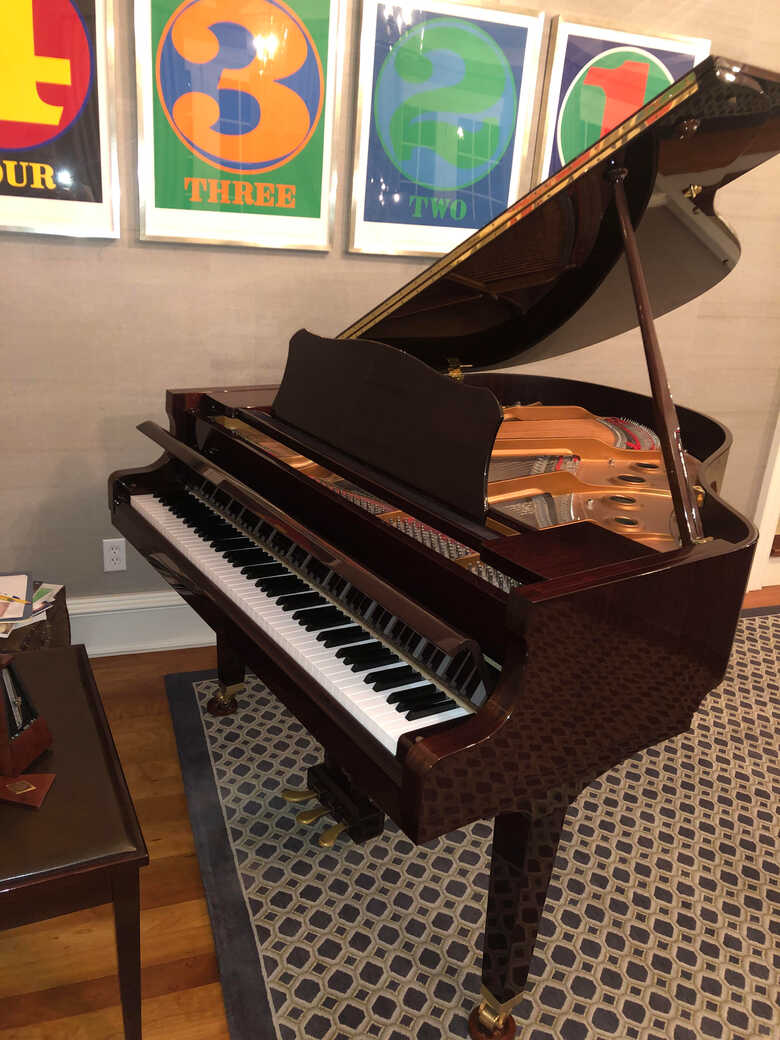 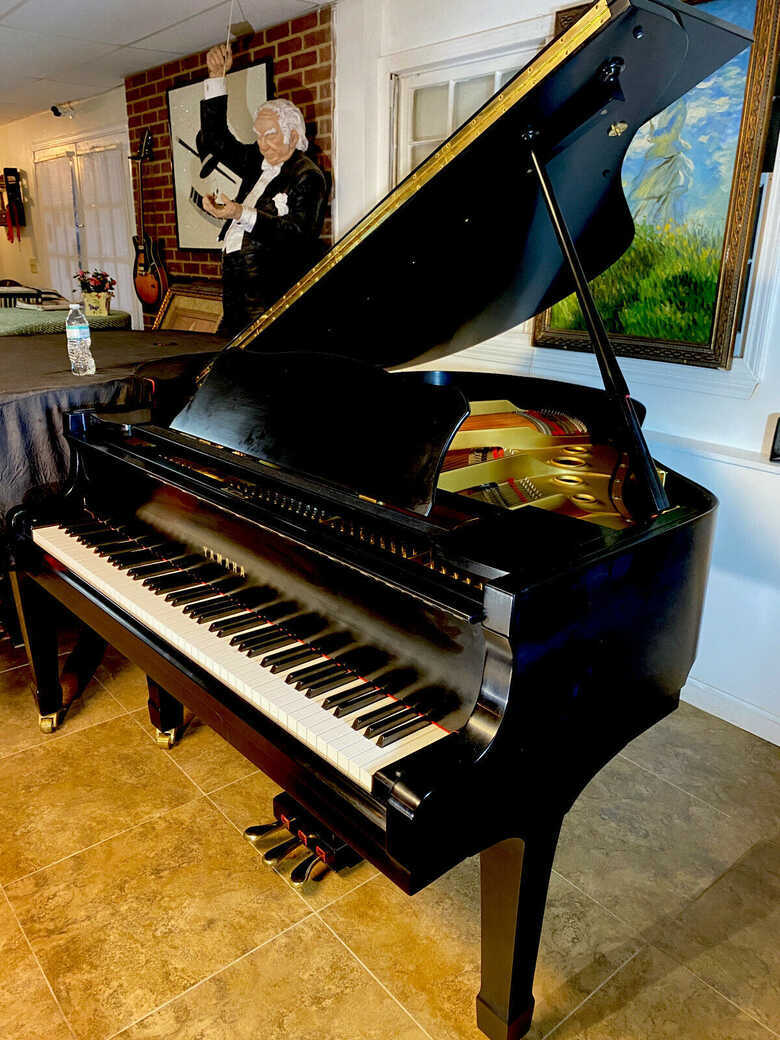 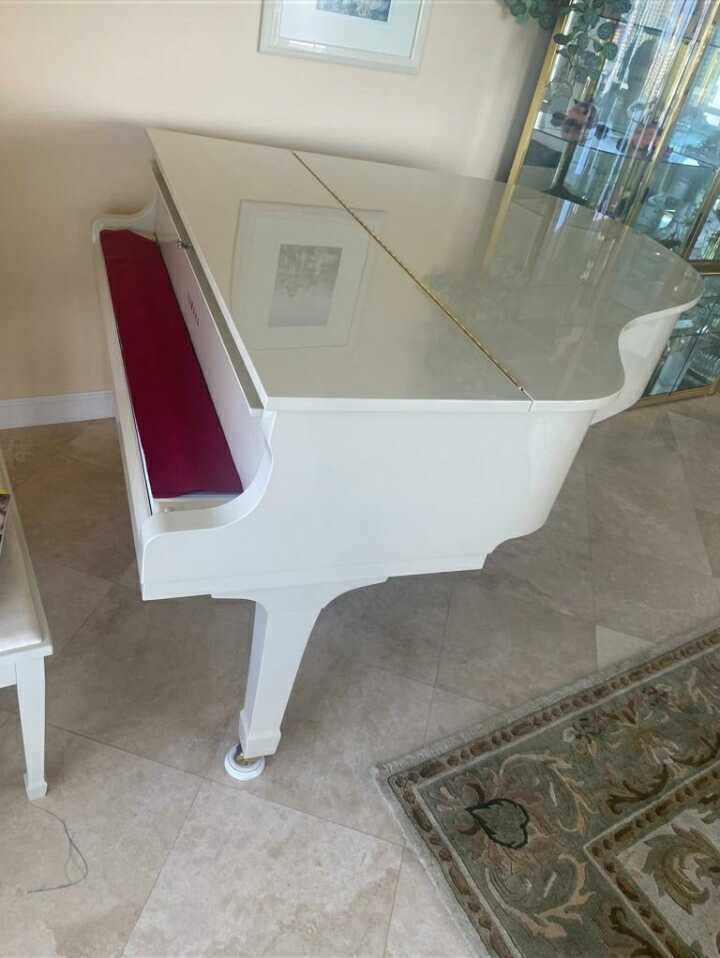 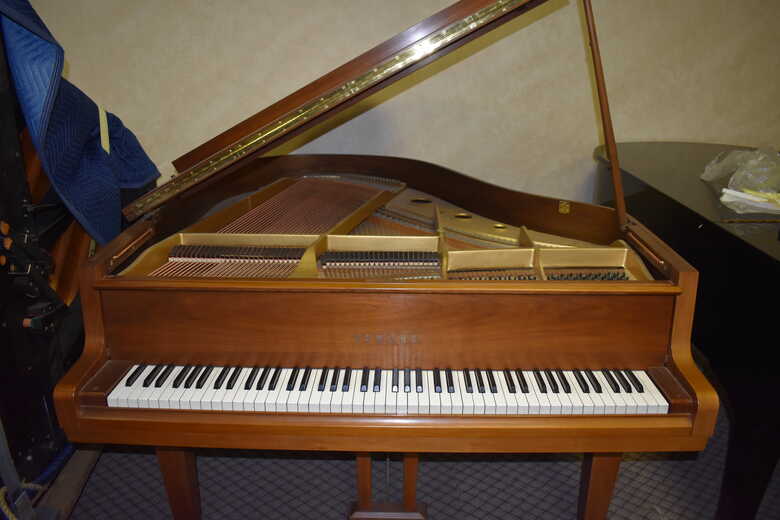 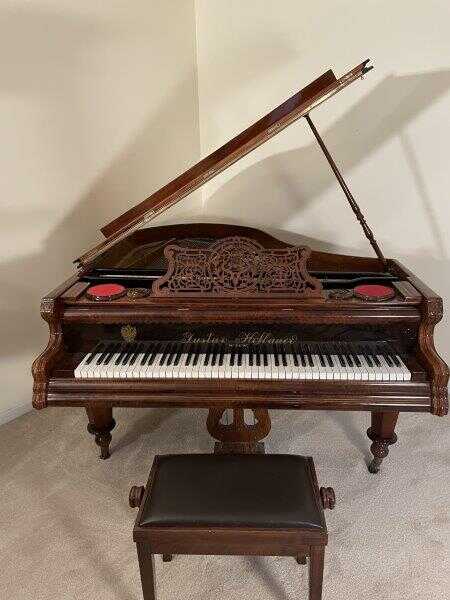 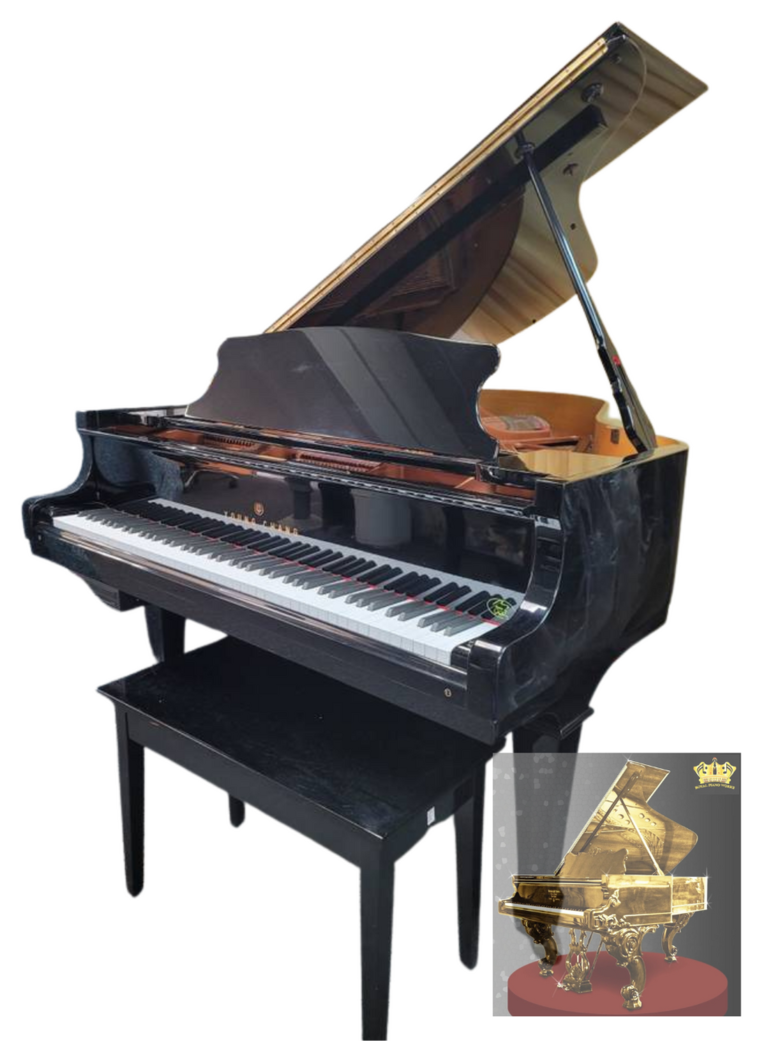 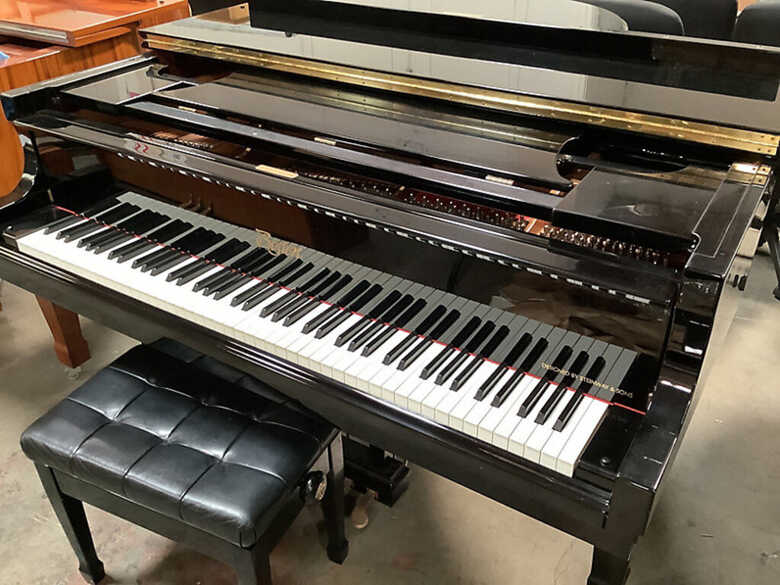 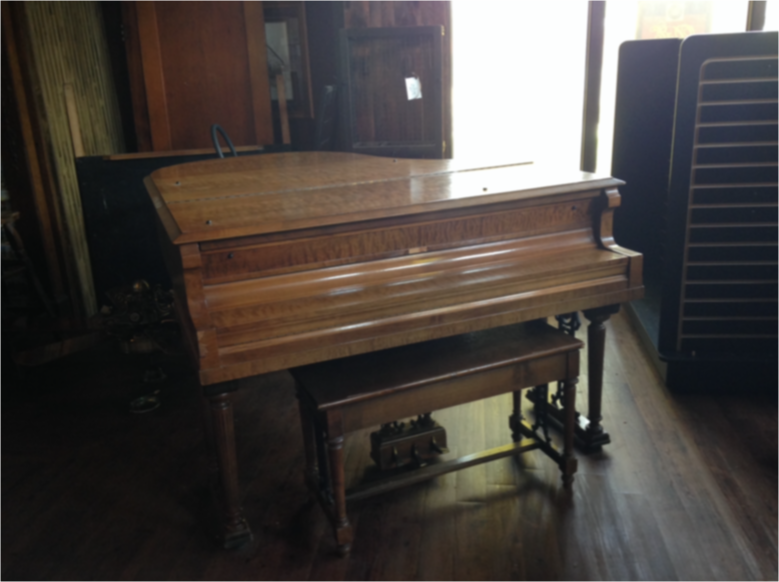 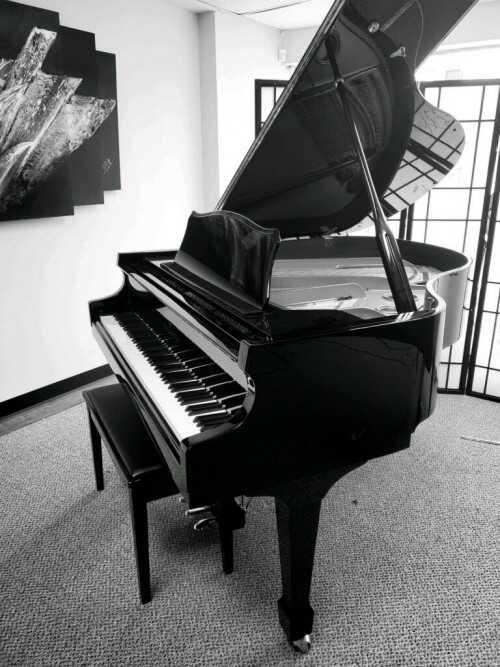 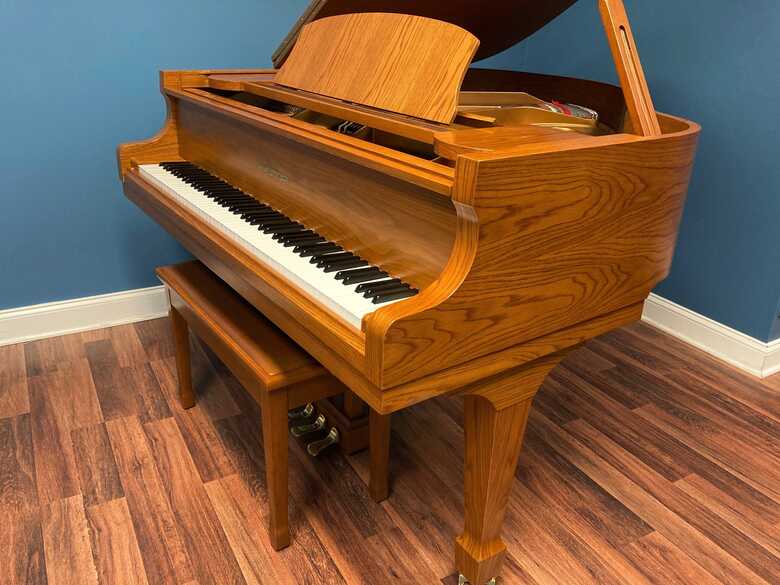