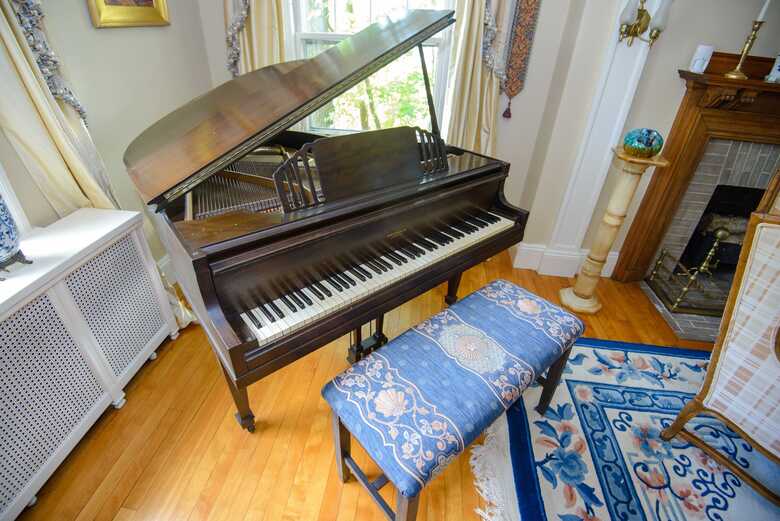 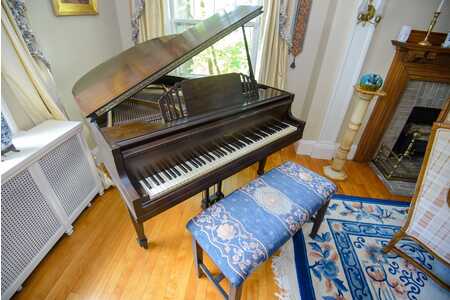 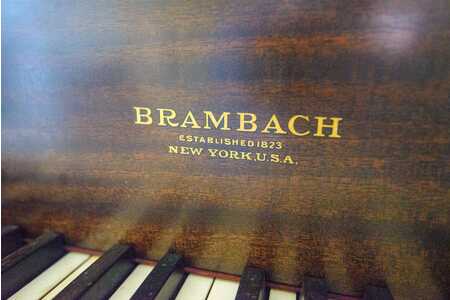 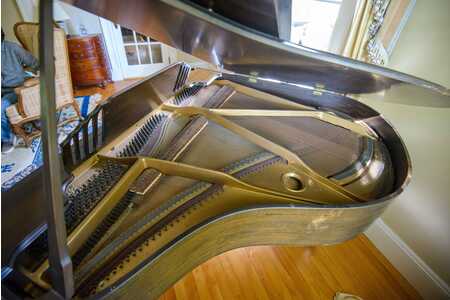 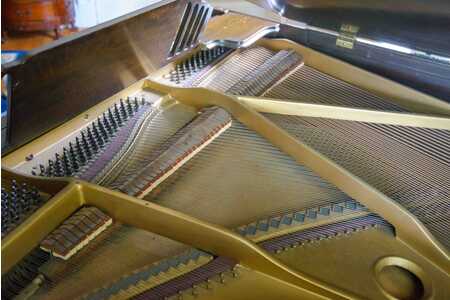 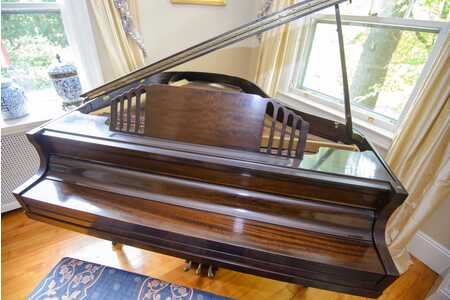 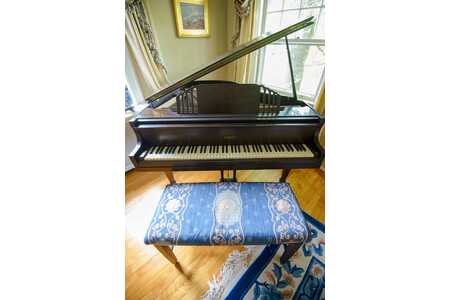 Email a Friend
Send to a friend
$250 or BEST OFFER

Pick up only in West Medford, MA (Greater Boston)

No major scratches or damage.

Not sure about year or model. Can't find a serial number. Need to check dimensions, will measure if you are interested.

Call or email Alex with any questions.

Established in 1823, the Brambach Piano Company was one of the earliest and largest piano manufacturing companies of late 19th and early 20th Centuries. Their overall quality was very good and generally consistent. Some of the most well-made pianos in American history were actually manufactured in the Brambach factory under secret contract! Brambach became absorbed into the Industrial giant Kohler & Campbell during the middle 20th Century. After more than 125 years of success, the Brambach name was finally discontinued in about 1957.
Posted: 10/22/2021 Views: 196
Email the seller 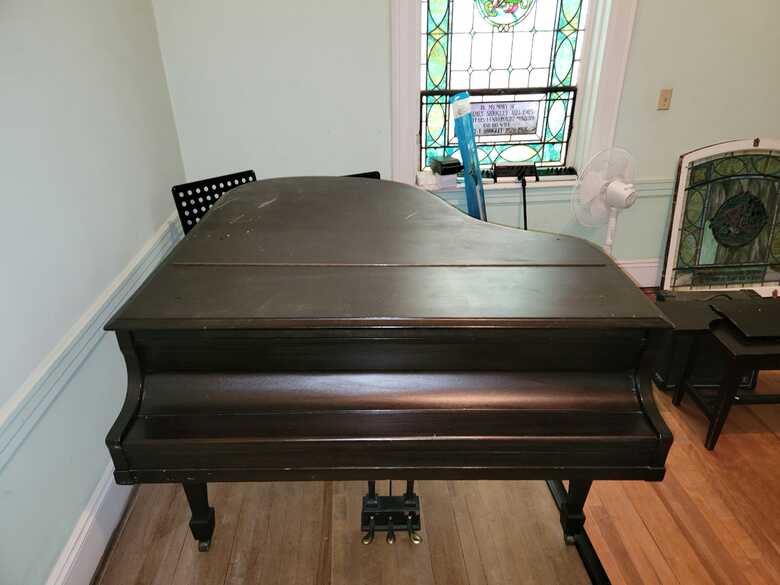 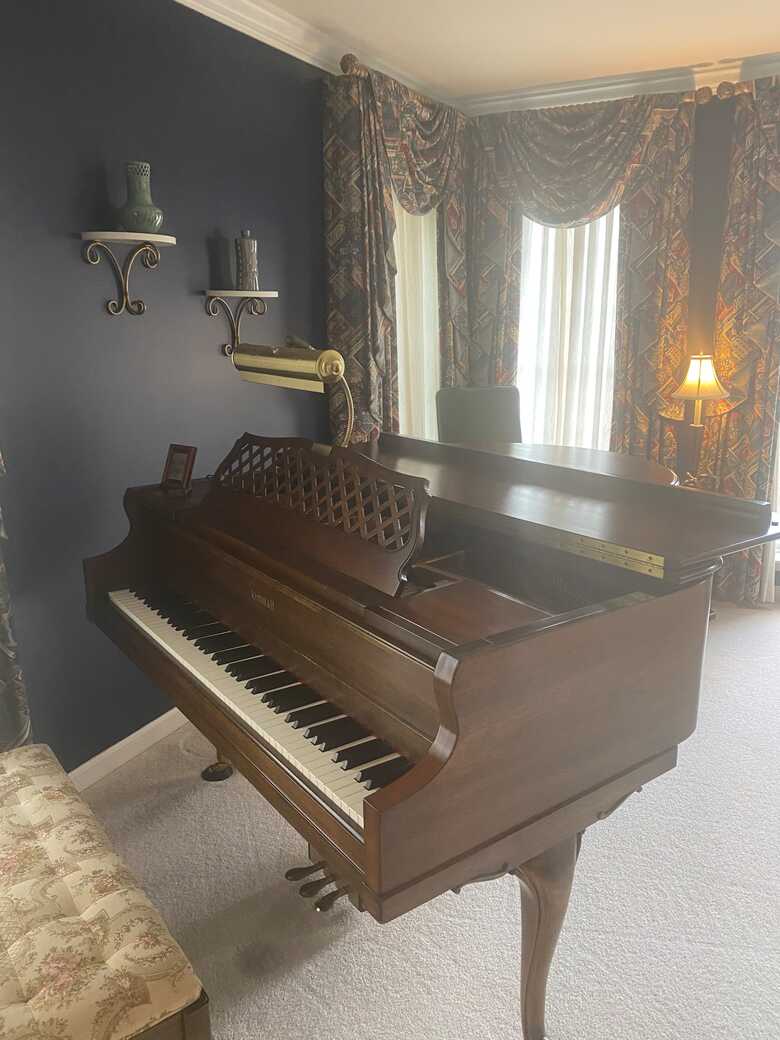 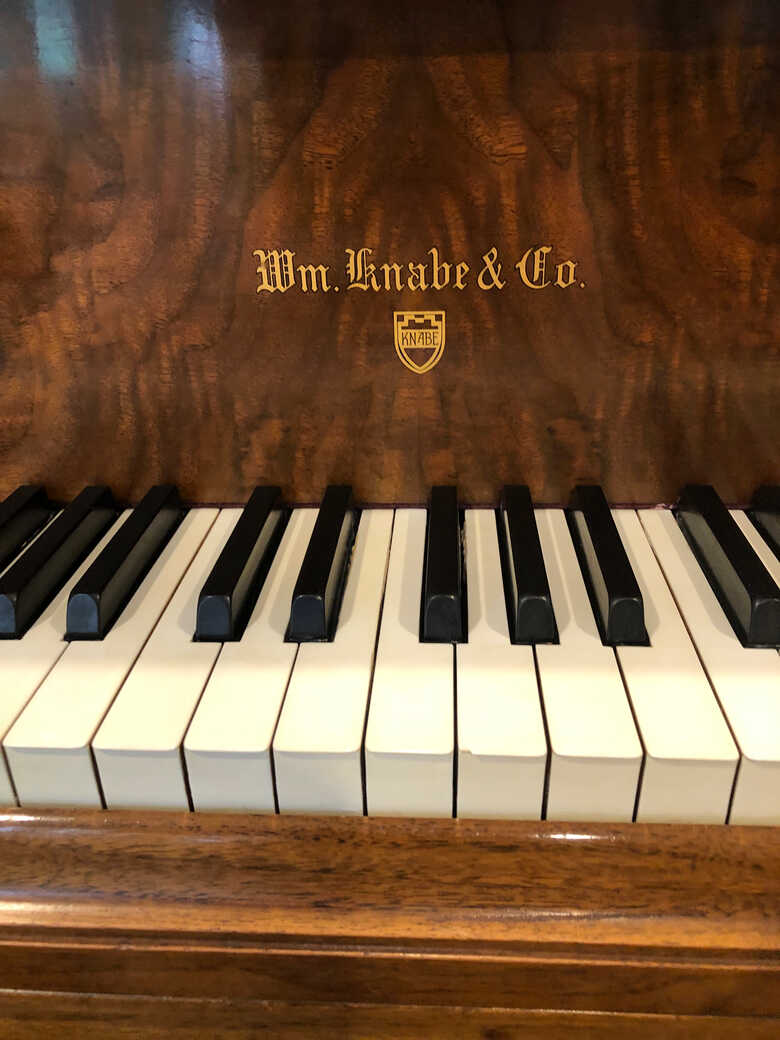 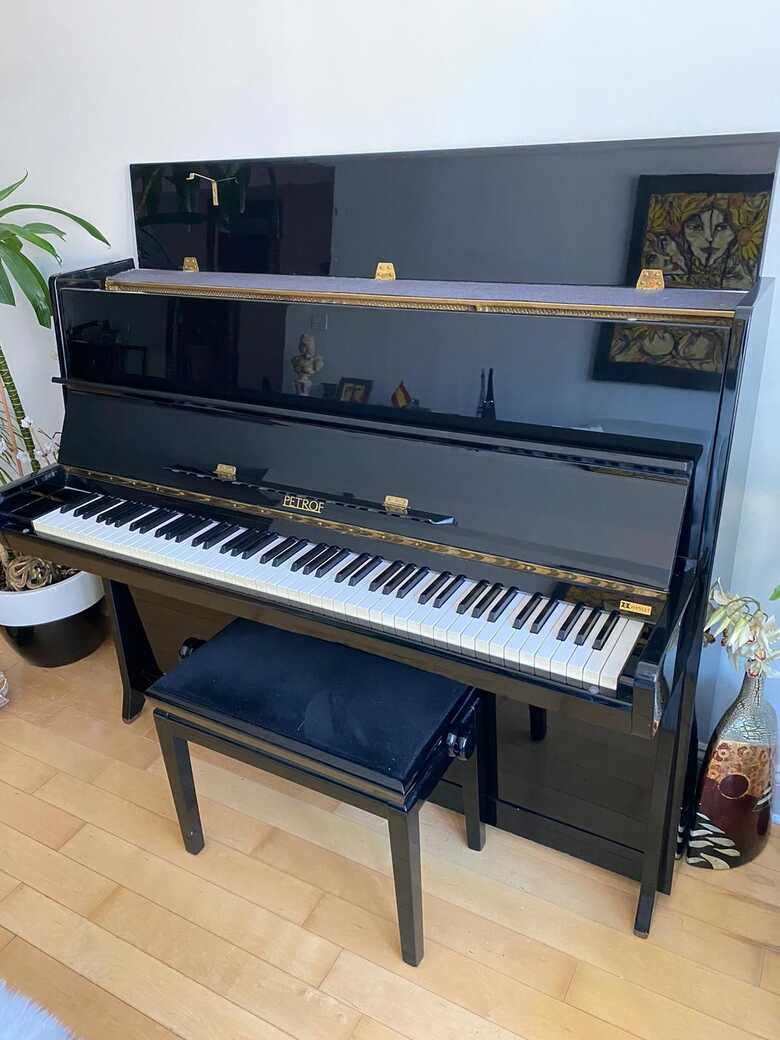 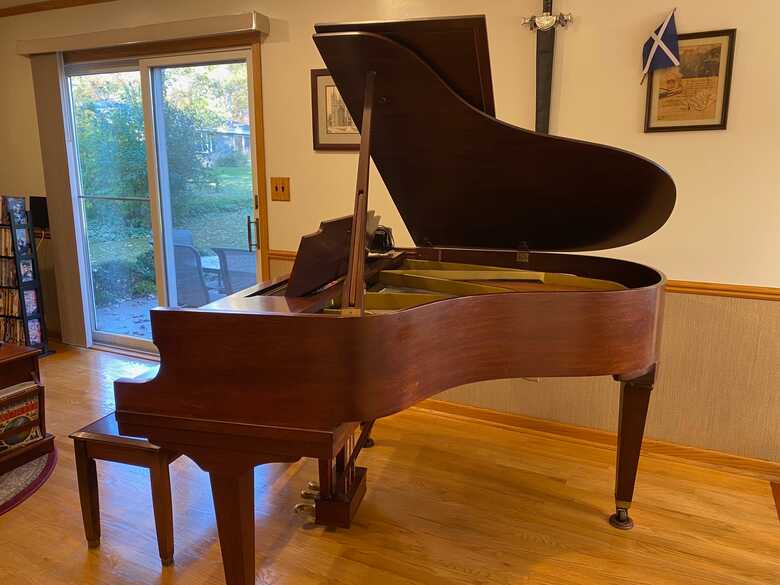 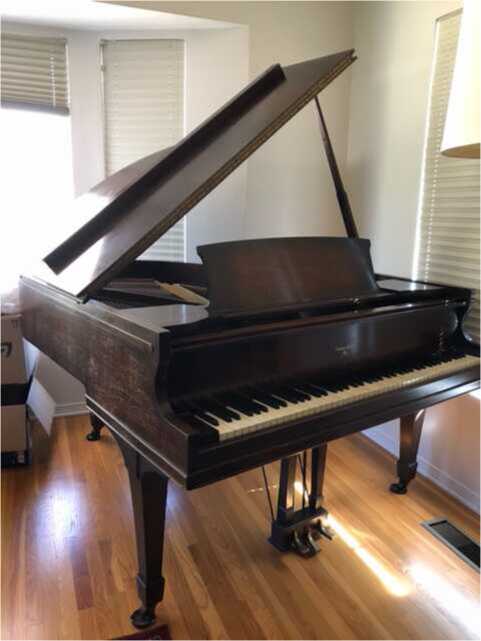 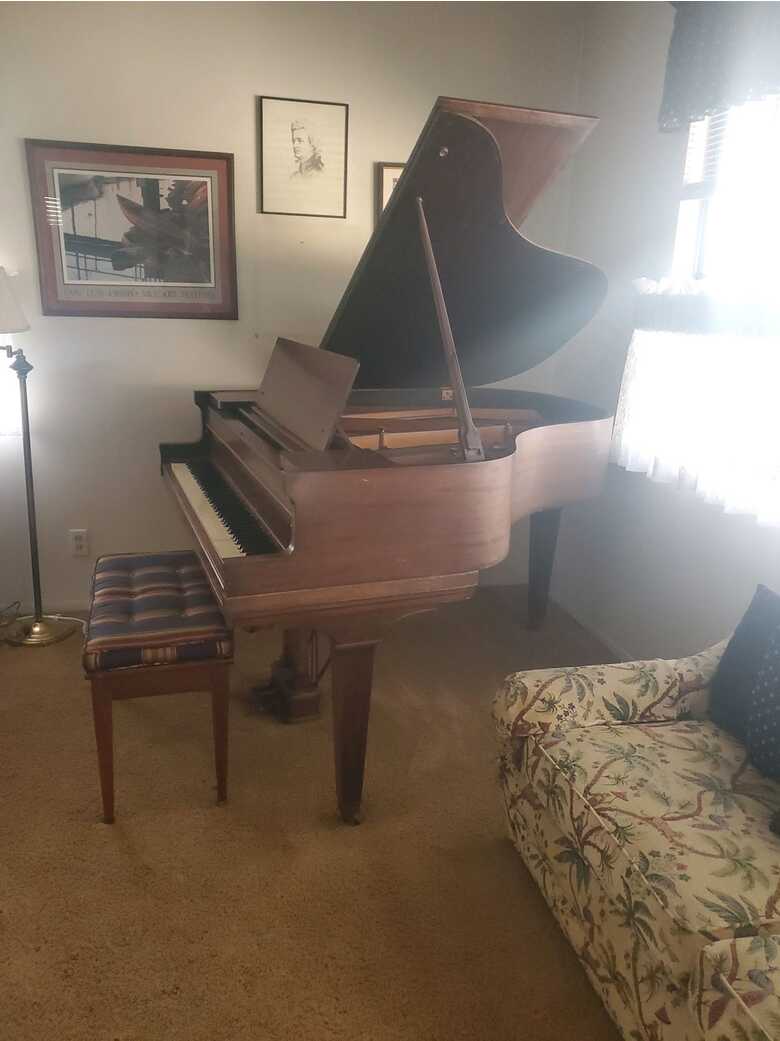 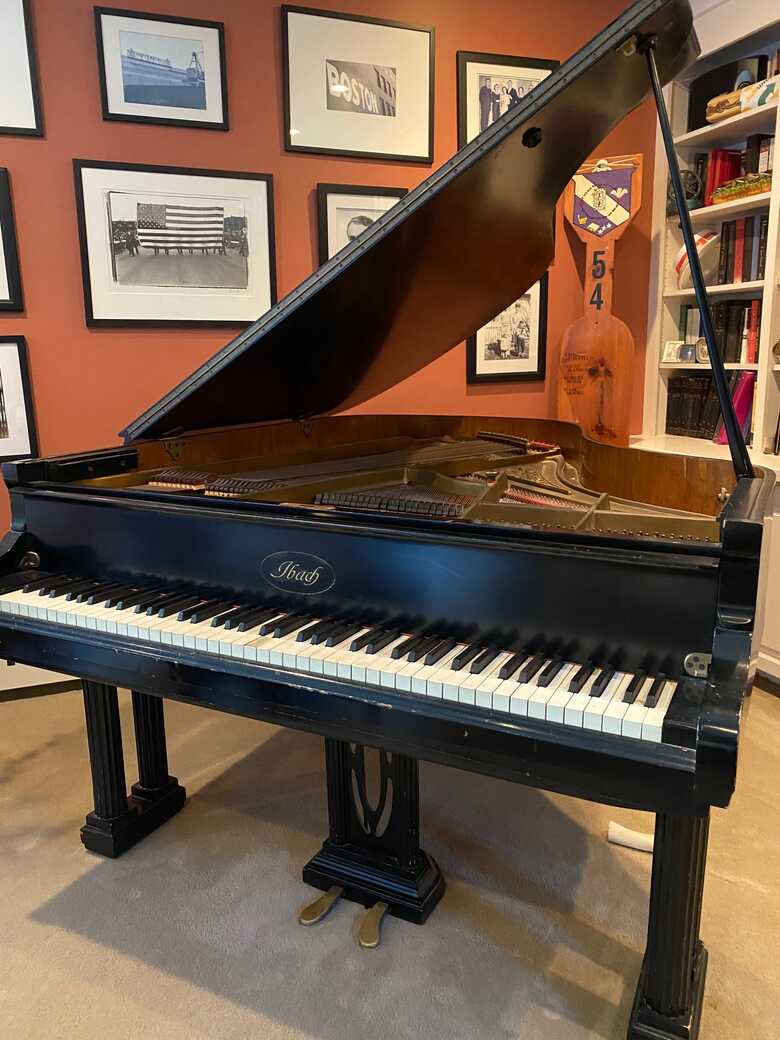 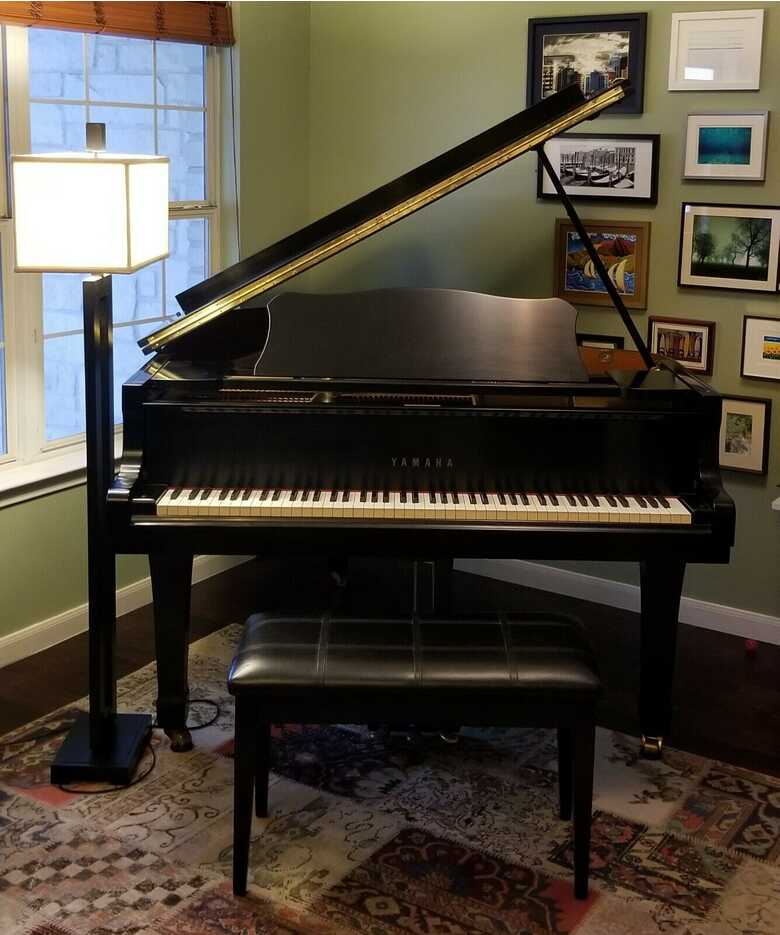 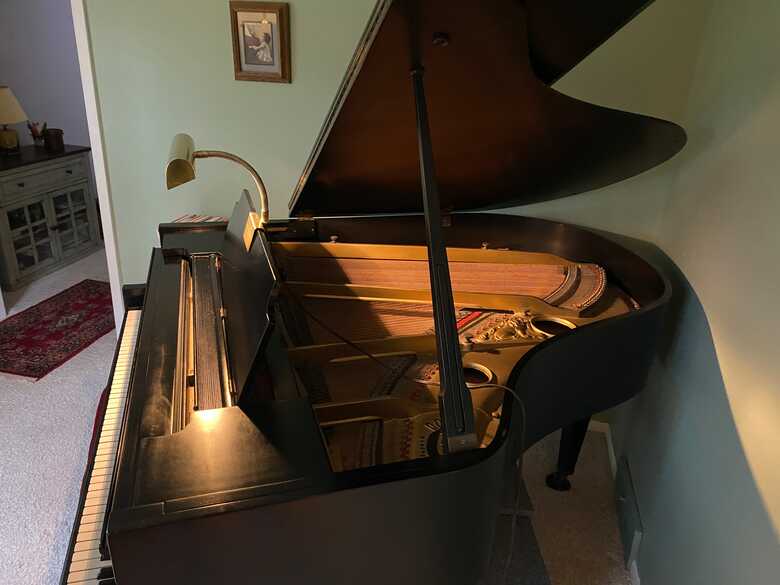 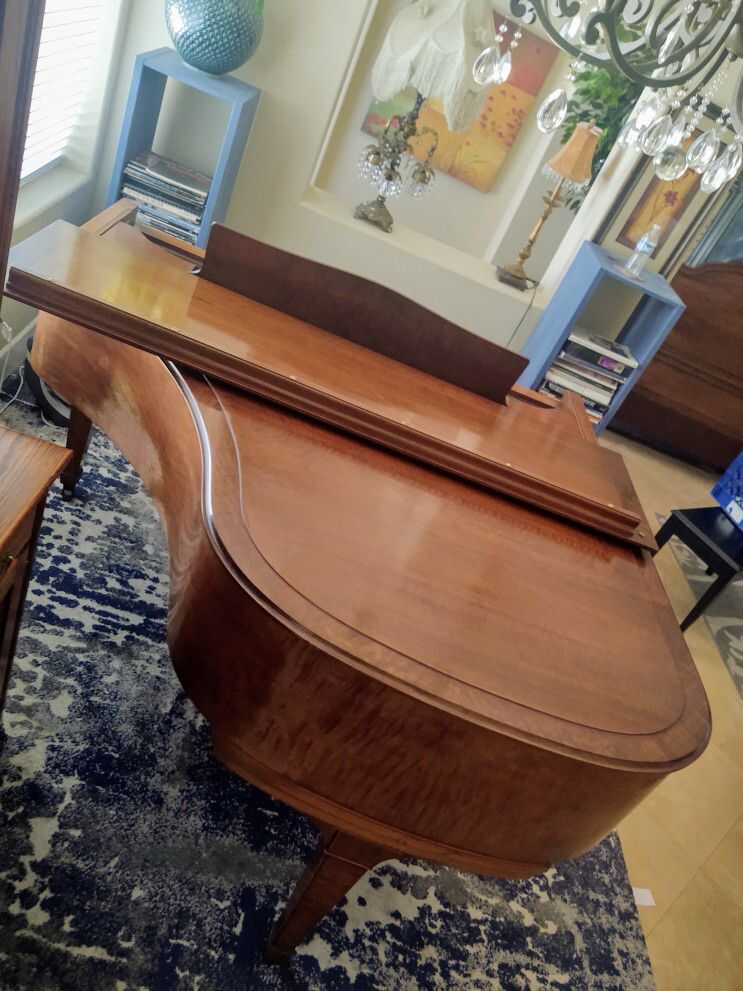 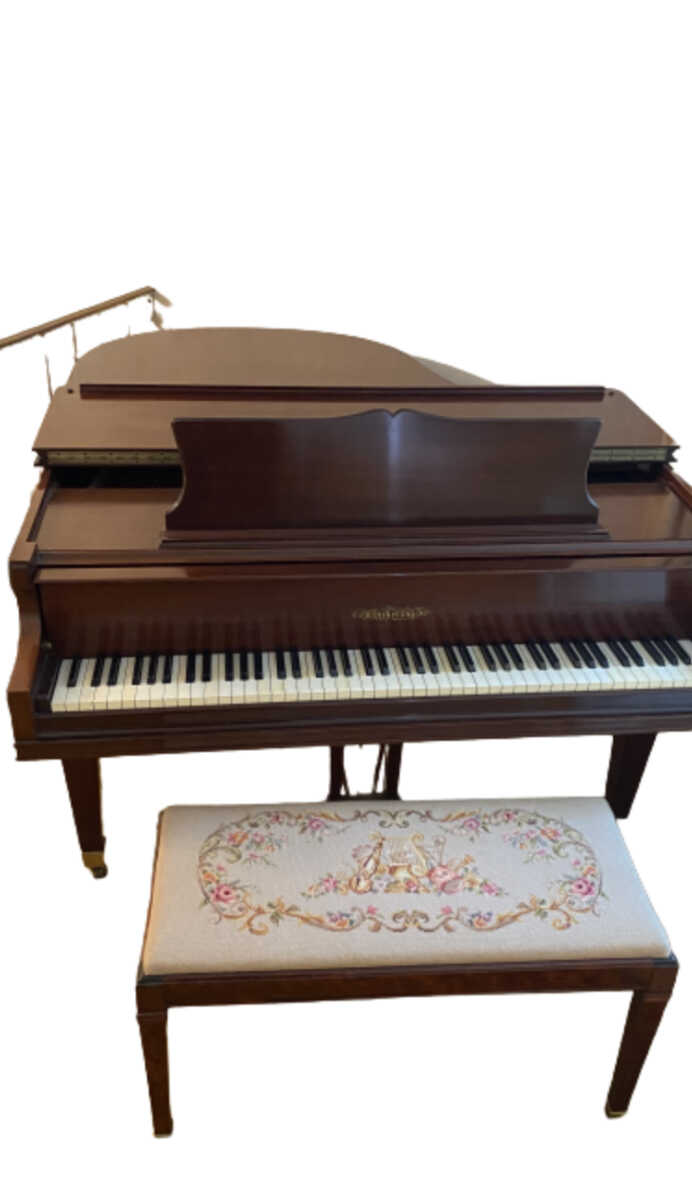 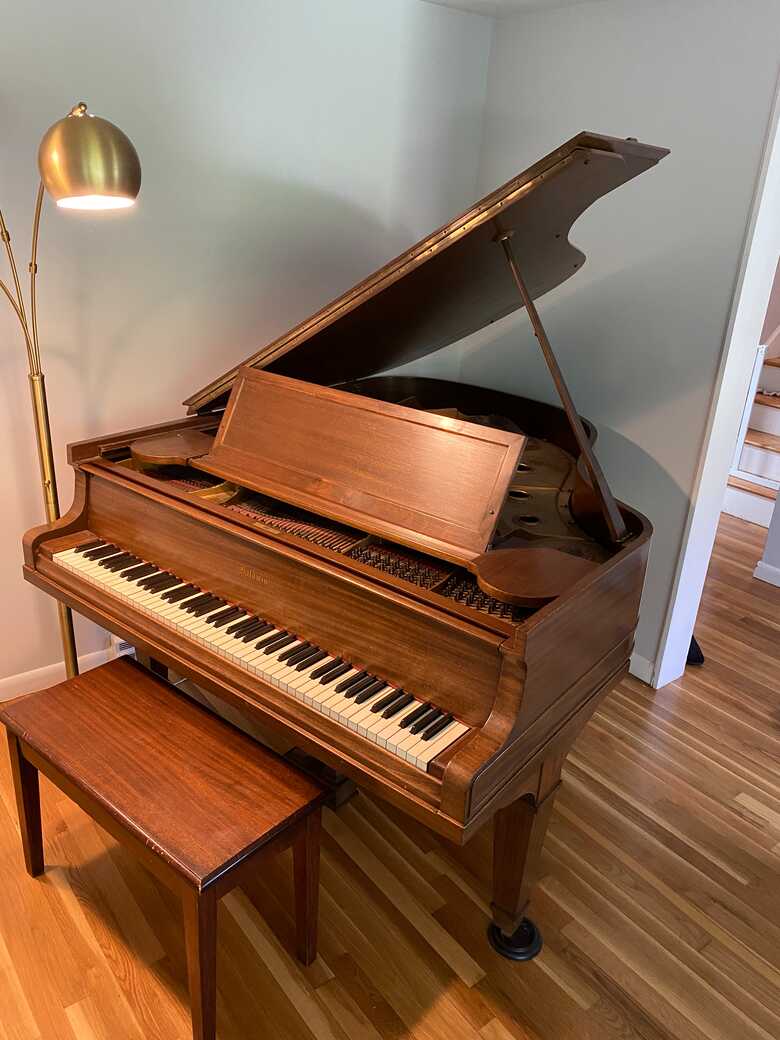 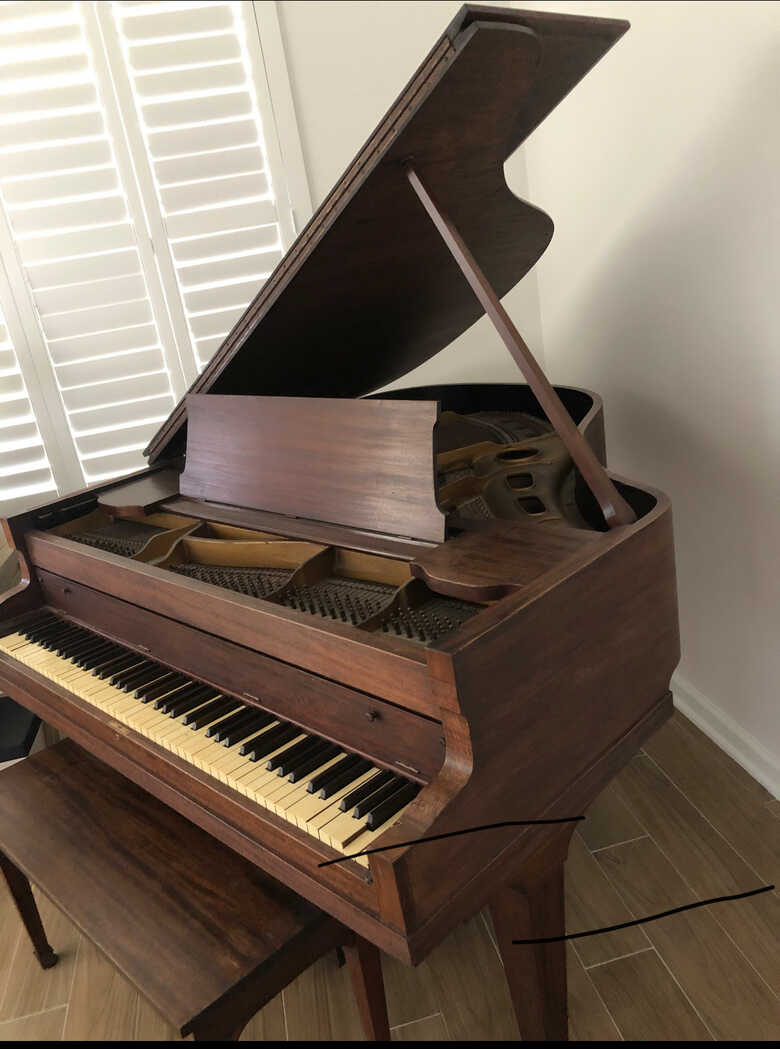 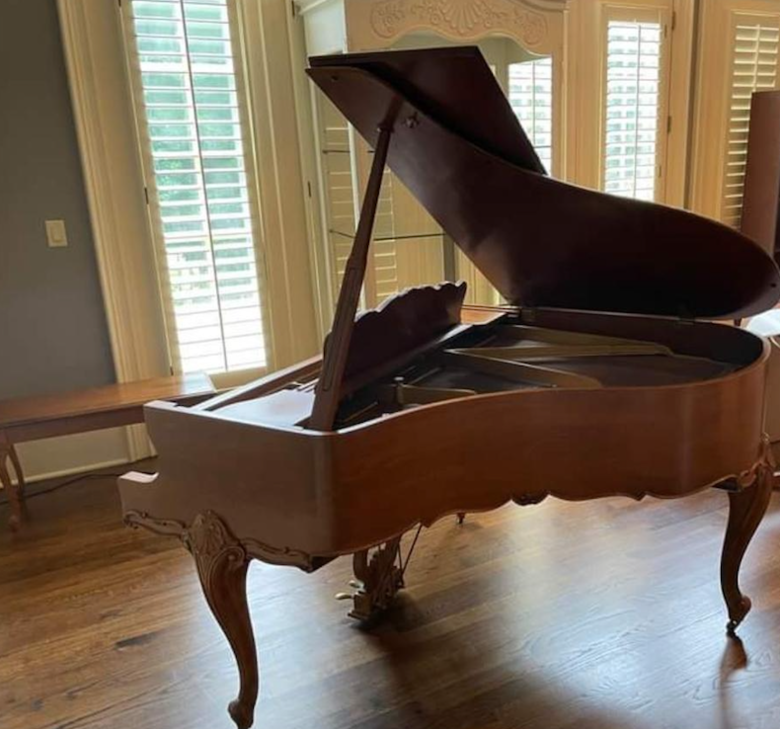 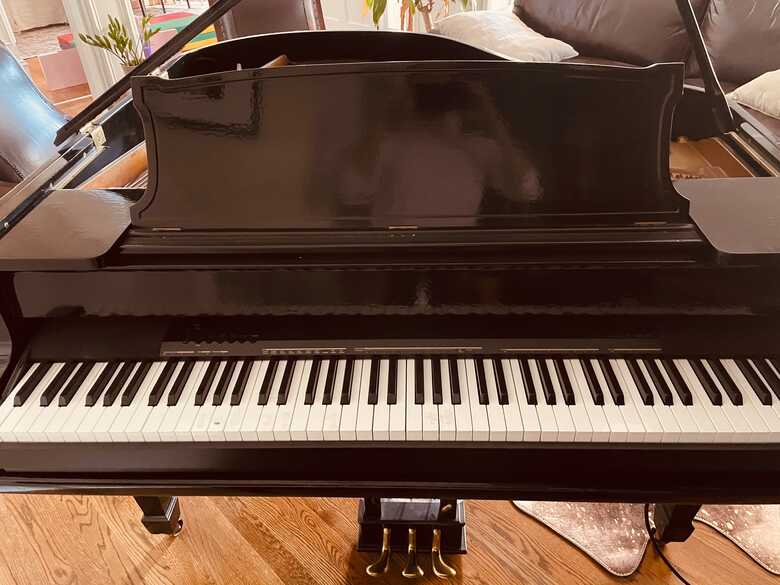